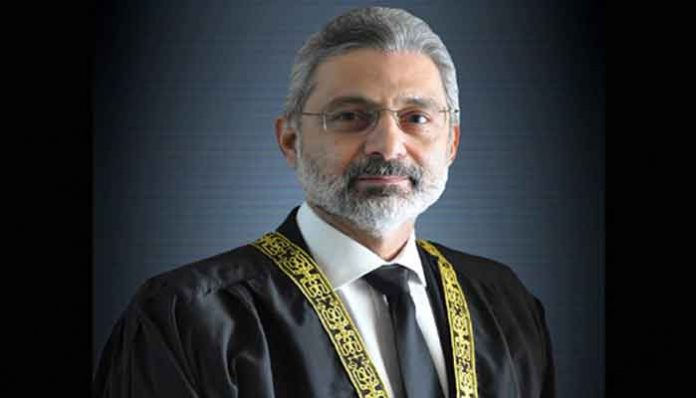 The lawyers also staged a sit-in at Balochistan High Court (BHC) and took out a procession holding placards, condemning the reference against Justice Esa. They also chanted slogans against the government and in favour of Justice Esa.

The government had filed references against two superior court judges, Justice Isa and Judge Agha in the SJC after complaints were received against judges for owning properties abroad but did not mention them in their wealth statements. President Arif Alvi had forwarded the references to the SJC.

While talking to the protests, the senior lawyers told that this kind of attitude towards judges shows they intentionally pushing the country fifty years back but lawyers will never give up. The lawyers warned that they will continue their sit-ins until the government withdraw reference against Justice Qazi Faiz Essa.