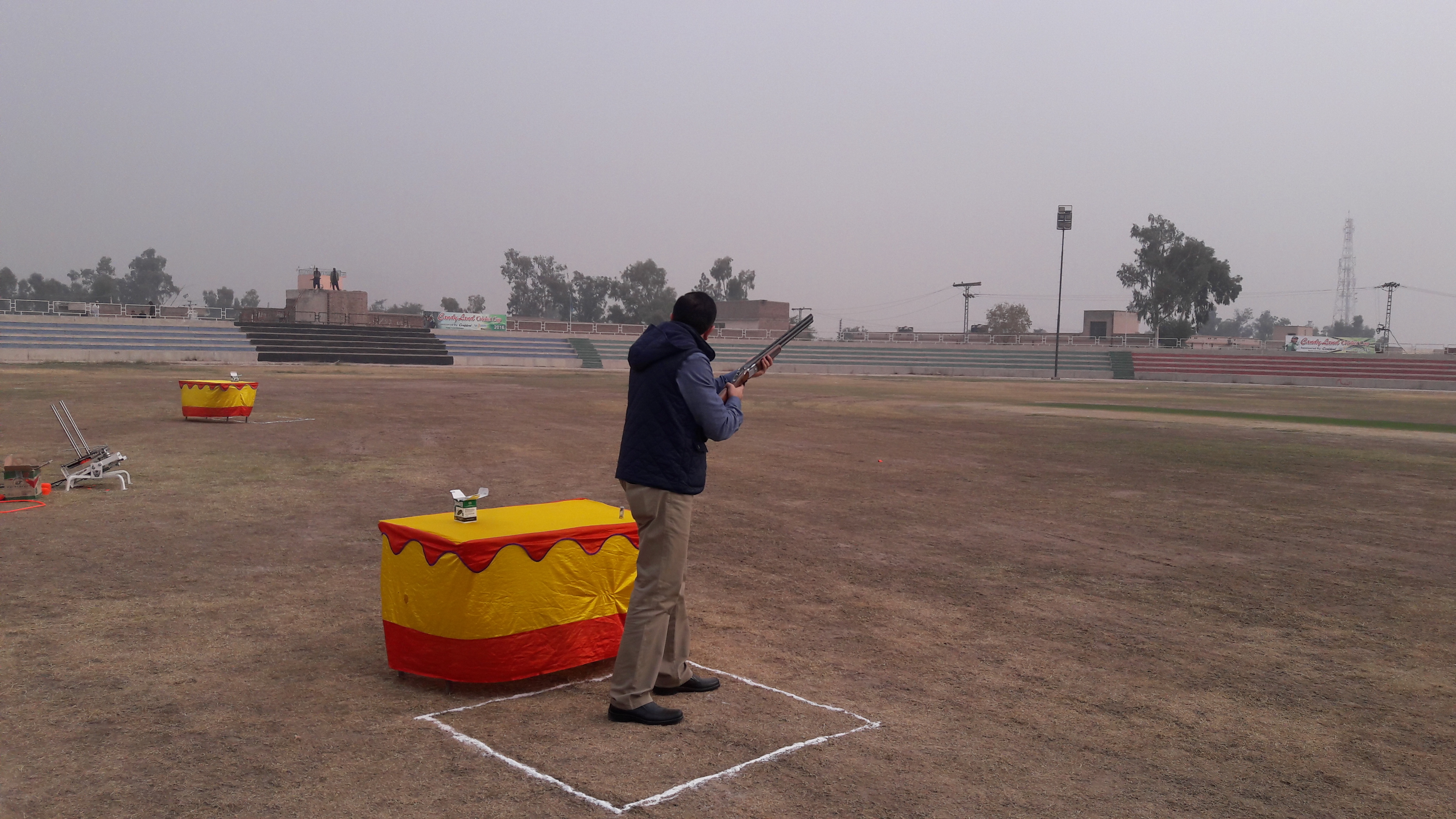 JAMRUD, 24 November: The first ever PA Khyber skate shooting competition was held at the Jamrud sports complex here on Thursday.

The event was organized by Fata Skate Shooting Association and sponsored by the political administration.

As many as 60 shooters from the Khyber agency participated in the competition. Three rounds of shooting were held among the participants after which five shooters were selected who will compete with professional shooters at Peshawar Garrison park.

Fata Skate Shooting Association president Salman Afridi said that the event was organized to promote the sport among the tribesmen. He said it was first ever competition organized in Fata, adding efforts would be made to organize competitions in other tribal agencies.

“The tribal people are naturally talented and they have excellent shooting skills. Our objective is to promote the sports and invite more and more people to this field,” he maintained.