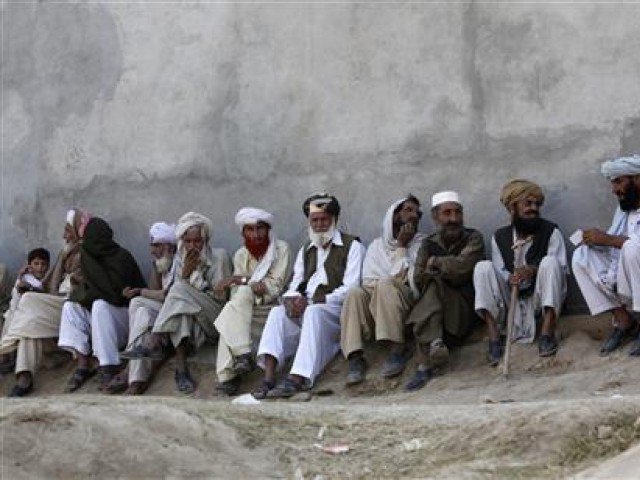 MIRANSHAH: The residents of North Waziristan have expressed concerns over the slow pace of reconstruction and rehabilitation work and demanded of the prime minister and governor Khyber Pakhtunkhwa to take its notice.

The residents said before repatriation they were told that government and non-governmental organizations have been working on hundreds of reconstruction and rehabilitation projects.

“When returned, we found that projects have been approved but construction works on dozens of them are either yet to be launched or too slow to be completed within stipulated time,” said Mamoor Dawar, while talking to Tribal News Network.

He urged the civil and military set up in the agency to constitute a committee comprising of tribal elders to monitor pace of work and quality of the ongoing projects.

He urged the political administration to form the committee without further delay so that the funds approved for the projects could be properly utilized.

“Infrastructure of the agency has been destroyed, families are living under the open sky with no jobs, businesses to earn a respectable living while on the other hand the government has turned a blind eye to expedite work on the ongoing uplift projects,” said Sajid Mehsud.

Najeeb Wazir, another resident, said they were not beggars to get ration and sit silent, adding that their houses were bombed and it was government’s responsibility to construct them and compensate the tribesmen for their losses.