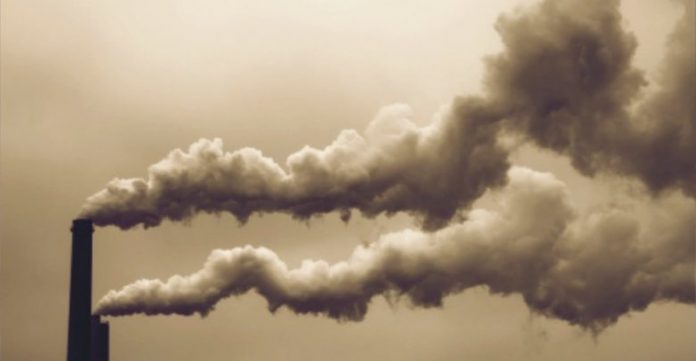 GHALLANAI: The smoke from steel factories in Mohmand tribal district has become a nuisance for the local residents and Wapda officials are also receiving electricity bills according to their own will, while the local lawmakers and authorities are playing the role of silent spectators.

This was stated by the residents of Mohmand district while talking to TNN. People of the area said they requested the concerned officials and parliamentarians several times to close the steel factories from near the residential areas as these are creating serious health hazards, but no one paid heed to their requests. He said the Wapda officials are receiving electricity bills from these steel factories according to their own free will.

People of the area said on one hand there is drought like situation, while the smoke emitted by the steel factories is causing various dangerous diseases.

On the other hand, the dust created due to powder factories in Dhand and Karpa has also become a nuisance for the local residents. They alleged that all facilities are being provided to these factories, while the local people are kept deprived of even basic facilities. They demanded the concerned authorities to take notice of the issue and get them rid of the unpleasant situation.

Police in South Waziristan tribal district has claimed that five accused involved in the theft of chilgoza (pine nuts) have been arrested and 20 sacks pine nuts have been recovered from them.

District Police Officer (DPO) Attique Wazir said on Saturday the godown owner Hasan was involved in the theft of pine nuts. He said four more suspects have been arrested on charges of colluding with Hasan.

Three days ago, armed men stole 23 sacks of pine nuts from godown of Hasan. The pine nuts owners said it was worth Rs12.8 million. The local traders had lodged a strong protest against the theft incident.