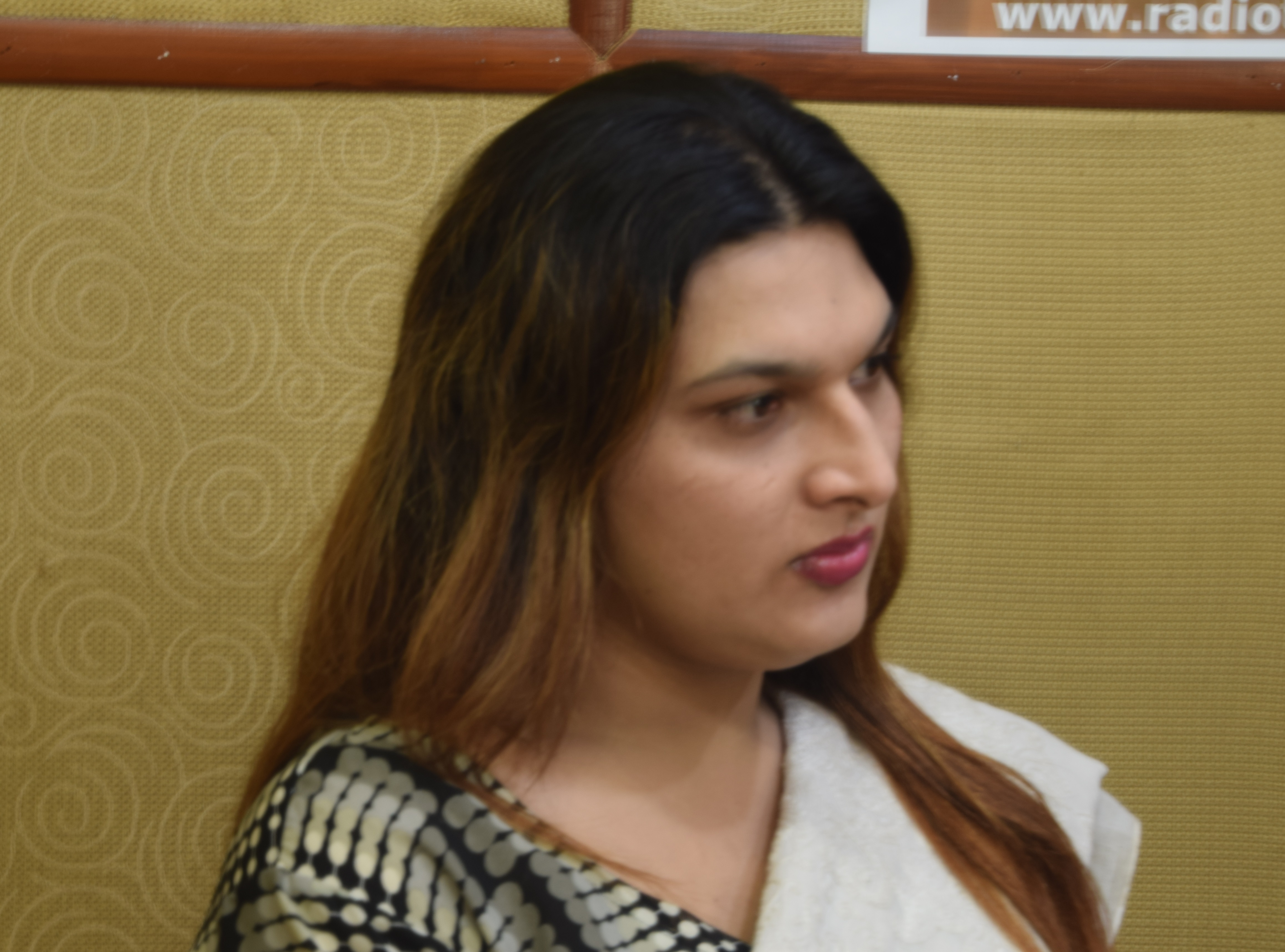 PESHAWAR, 17 October: Sobia Khan, a eunuch from Peshawar, claims to be the first eunuch of Khyber Pakhtunkhwa who is gaining higher education.

Sobia Khan has taken admission in the bachelor’s degree programme initiated by the Allama Iqbal Open University (AIOU) for eunuchs. Sobia said she adopted the profession of dancing and singing due to extreme poverty and treatment of his ailing parents. She said she wants to get education now to gain some honourable job as his existing profession isn’t considered honourable in the society.

“All my friends advised me to fulfil my dream of getting higher education after which I went to the Hayatabad office of AIOU and got admission forms. I will like to advise all my friends to get education as our existing profession is very unpredictable and there is no honour in this work in our society. Honourable jobs will address our financial problems and our families may also accept us,” Sobia told TNN.

Although Sobia was not expelled from her house like her other friends, but she left her house due to discriminatory attitude of relatives. Sobia has worked in several Pashto films and dramas and also performed the role of girls in some dramas.

Sobia said she loves singing and acting, but she wants to leave this profession due to unacceptance of the society. Sobia said she faced a lot of difficulties while getting education in boys’ school and college. She said she had to leave her education after she was teased so much by the boys. Sobia said she is now very happy over initiation of free education programme for eunuchs by AIOU and she has got admission in Economics.

The AIOU has initiated a programme to provide free of cost education to eunuchs from the first week of October.

Under the programme, every eunuch in Pakistan will be eligible to get admission in any programme, including technical education, from matric to PhD level and no fee will be charged.

Shahid Siddiqui, Vice Chancellor of AIOU, said that eunuchs remain deprived of education in Pakistan due to discriminatory education system. He said the AIOU has initiated free education system for eunuchs as a role model for the rest of the world. He said the purpose of the programme is to make eunuchs useful citizens of the country and bring them into the national mainstream. He said all the enrolled eunuchs will get education material at their residential addresses and they will be educated like other students.

Sobia also fears she may not get a decent job even after completion of her education.

“I want to become a role model for other eunuchs. But I fear if I failed to get a decent job then no eunuch will get education. In such a scenario, they will quote my example and say what is the use of getting education by eunuchs,” Sobia said.

She urged all the universities to initiate special programme for eunuchs and also demanded the government to provide jobs to educated eunuchs.