PESHAWAR: First time in Khyber Pakhtunkhwa, a transgender person has been appointed a member of Dispute Resolution Council (DRC) by the KP Police.

The Capital City Police has issued a formal notification about appointment of Sobia Khan, who also hosts a program for TNN, as DRC member. The notification says the small level disputes and problems of transgender community would be resolved through the DRC and Sobia Khan has been appointed its member. 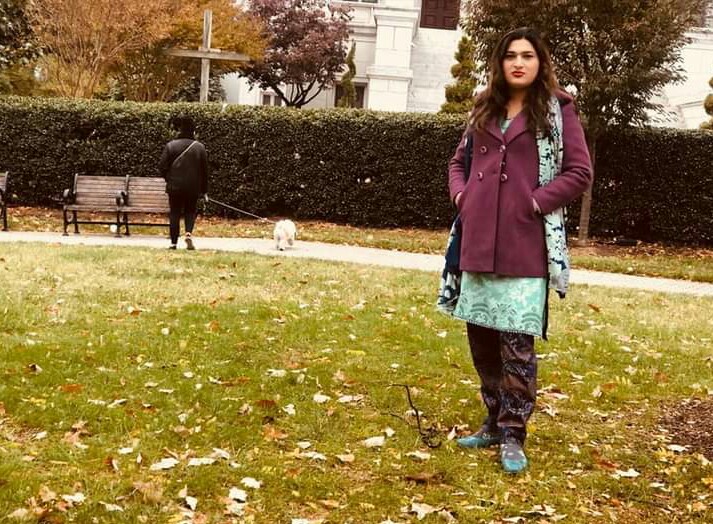 Sobia Khan has a Bachelor’s degree in Journalism and she plans to complete Master’s in Mass Communication. She works as a host at local radio stations where she highlights problems of transgender community. She says due to financial compulsions she unwillingly adopted the profession of dancing initially, but soon after getting some stability, she quit dancing and now she wants to do respectable jobs, as dancing is not considered a respectable profession in Pakhtun society.

Social worker Qamar Naseem appreciated the KP Police for encouraging a transgender person to hold important position of responsibility. He says Sobia Khan is a role model for other transgender persons in KP, who can make their mark with hard work and commitment by following the footprints of Sobia.

Qamar Naseem says as many as 83 transgender persons have been killed in KP since 2015, but no culprit has got death sentence, life imprisonment or any other major sentence.

Qamar says although the accused in many cases are arrested, but weak prosecution allows the culprit to escape major punishment. He says transgender persons also don’t pursue the murder cases forcefully which benefit the accused. He says transgender persons remain quite active till filing of the FIR, but then then don’t follow the case and they also face difficulties in hiring lawyers.