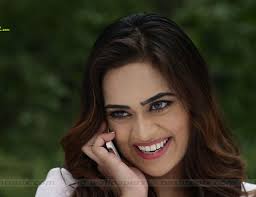 Talking to media-persons, Sobia Khan said that she starred in a number of films, but she has her hopes pinned on her new film—Ma Chayrha Ghareeb Sara. She said that her upcoming movie would also come up to the expectations of viewers.