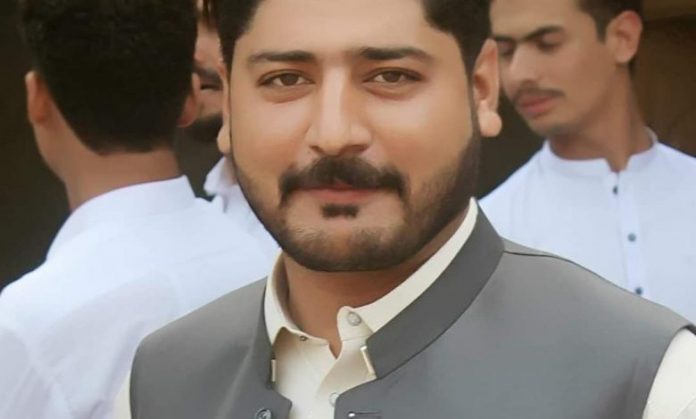 Locals identified the slain as Muhammad Zada Agra, a social media activist. The attackers reportedly targeted Mr Zada in front of his house.

Mr Zada was reportedly running a social media campaign against drug peddlers and other criminals in his area.

The killing also created social media uproar and trend #JusitceForMuhammadZada was trending at top on Twitter in Pakistan on Tuesday morning.

Mr Khan also directed police authorities to submit a report regarding the killing of the activist. He said that provincial government will conduct a transparent probe into the murder and the murders would be taken to the task.

Separately, a medical technician was gunned down by unknown attackers in Usmankhel area of Malakand. Another man lost his life in the enmity related incident in Bara tehsil of Khyber district.