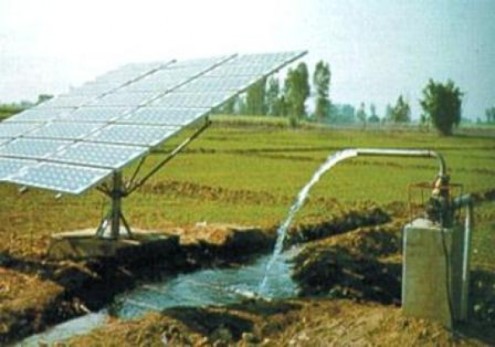 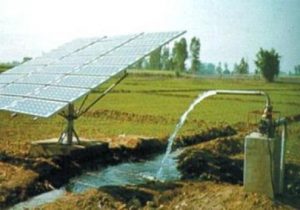 The corps commander told residents at the inaugural ceremony that the project had been completed with support of the United Arab Emirates and Saudi Arabian authorities at a cost of 7 million rupees and that it would benefit 150,000 people.

The corps commander said that other developmental projects would also be started in the area soon.

“We will support the people as much as we can. We shifted the pipelines from different locations where there was sufficient water supply to the water-deficient areas. More water supply schemes would also be stated here,” he said.