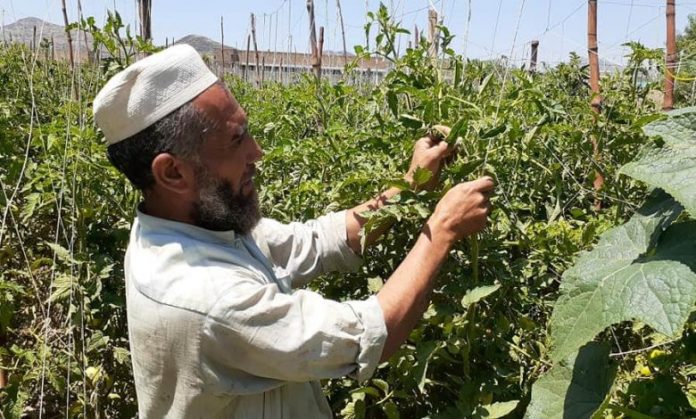 LANDIKOTAL: The farmers of Landikotal tehsil of Khyber tribal district have demanded solarisation of tube wells for irrigation purpose to improve the agricultural yields.

The farmers have said that the lands of the area are arable and the problem of shortage of irrigation water can be resolved by installing solar panels for the tube wells.

Local farmers Zahir Shah and Arab Shah said while talking to TNN that they are cultivating vegetables in their fields in a proper manner, but the shortage of water is hindering their progress. They said there are some dug wells, but these are not enough to meet the requirement of water due to prolonged load-shedding. They said that in case of solarisation of the tube wells, these will remain operational in the time of need and the fields of farmers will get enough water on time which will result into improvement in agricultural yields. 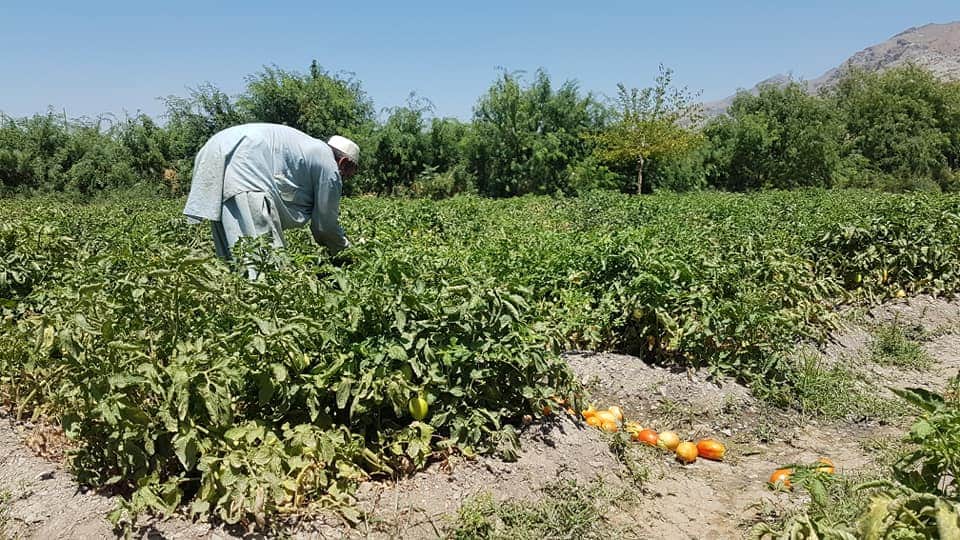 Hundreds of farmers in Bazaar Zakhakhel, Kam Shalman and Loe Shalman areas of Landikotal are sowing wheat, maize and vegetables on their lands, but their yields are not increasing due to lack of facilities. They have demanded the concerned authorities to install powerful solar panels on the available dug wells so that the problem of water shortage could be addressed.

Sabir Khan Afridi, who serves as field monitor, told TNN that after successful experiment, now the farmers of Landikotal will get more yields from their fields with minimum efforts and resources. He said Landikotal is now self-sufficient in onions, tomatoes and other vegetables which is a very positive development.

He also endorsed the demand of solarisation of tube wells for irrigation purpose which will improve agricultural yields. However, he said resources will be needed for this purpose.