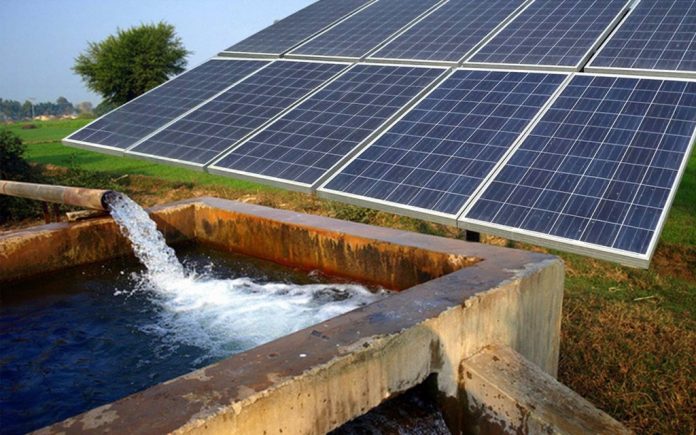 Official sources said the minister addressed a ceremony in this regard where he said the government is committed to complete development projects in merged tribal districts. He said various projects are in process to bring change in socio-economic conditions of people of tribal districts.

Tribal elders and area elite among others attended the ceremony.

Anwar Zaib Khan said the government was also making efforts to provide basic facilities to people of merged districts at their doorsteps. He said completion of development projects will bring a positive change in socio-economic conditions in merged districts and bring people of the area in national mainstream.

Anwar Zaib Khan said that government would fulfil all its promises made to public during elections and start welfare projects keeping in view their needs and demands.

Few days earlier, Khyber Pakhtunkhwa Chief Minister Mahmood Khan visited Bajaur and said while addressing a public gathering that educational institutions of merged tribal districts were being upgraded, whereas second shift in schools on need basis would be started to promote education. He said a meeting on regularisation of contractual employees in projects in merged districts will be held.

Turning to political issues, the chief minister said that Pakistan Democratic Movement (PDM), the alliance of 11 opposition parties, is a group of corrupt elements that is trying to hide their corruption and malpractices. He alleged that this group has plundered the country with impunity and now they are trying to divert attention of people from their corruption.