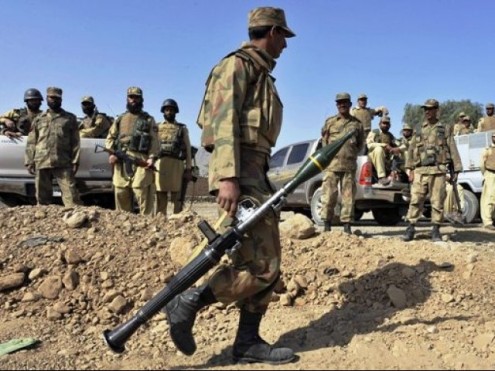 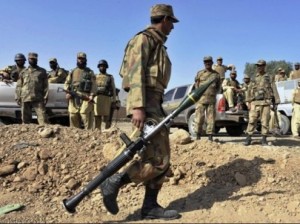 KHAR, May 31: Afghan militants attacked a security checkpost in Bajaur Agency, leaving one security personnel dead and two others injured.

Administration officials say the counter attack by the security forces using gunship helicopters killed 14 of the attackers at the Nao Taap checkpost at morning.

Such attacks are frequent in Bajaur agency, which shares a border with Kunnar province of Afghanistan. The Pakistani foreign office has protested in the past and raised the issue with Afghanistan.

The forces have beefed up security in Bajaur after recent attacks and have started Jirgas with tribal leaders.