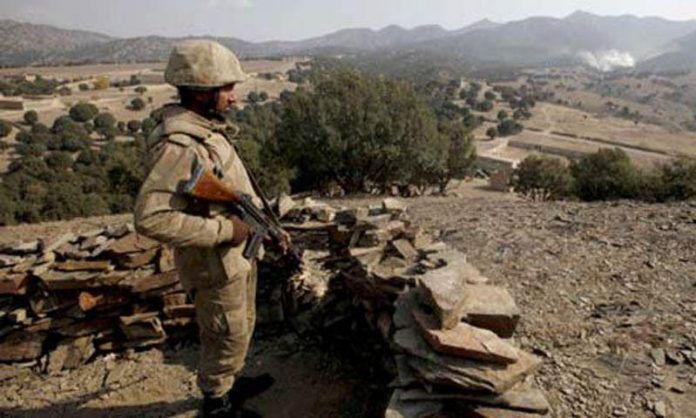 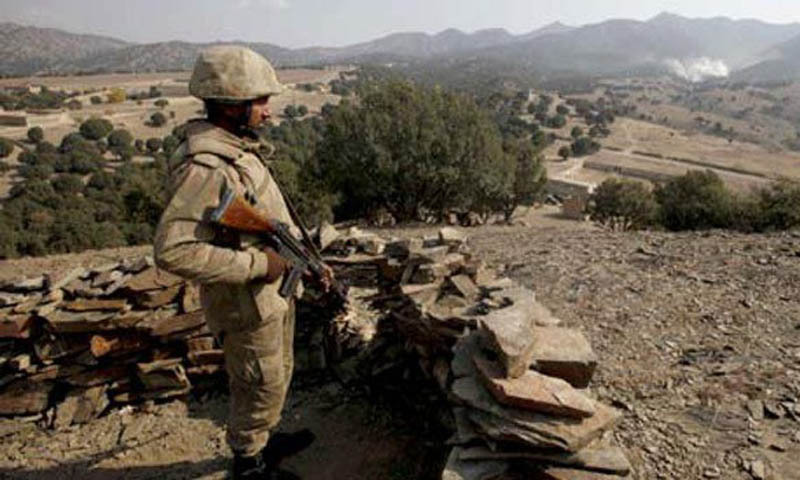 MIRANSHAH, October 22: A security personnel has died and two other soldiers injured in a rocket attack in North Waziristan Agency.

An administration official said two rockets, fired at the camp of security forces in Dattakhel tehsil in the afternoon, hit a truck.

However, a Pakistani media organisation claimed that two personnel were killed and three others were wounded in the attack. It said five rockets were fired on the forces’ camp.

Thousands of families were displaced after the security forces launched a military operation “Zarb-e-Azb” in North Waziristan tribal region in June this year. Rights organisations have called for repatriation of displaced families to their hometowns which have been cleared during the operation so far.