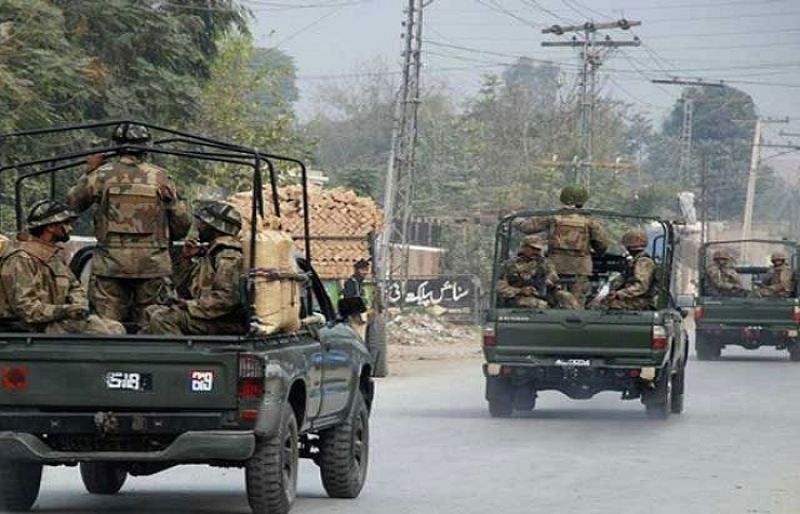 MIRANSHAH: A soldier died and seven others sustained injuries in a road accident in North Waziristan tribal district on Tuesday.

Local sources said the vehicle of the security forces overturned in Spinwam area due to which one soldier lost his life and seven others were hurt. The deceased soldier was identified as Naik Hameedullah Mohmand, while the injured soldiers included Naik Farid Kundi and sepoys Wali Murad Chitrali, Shahab Ali Orakzai, Tahir Ali Marwat, Zahid Orakzai and Rahim Hussain Orakzai.

The injured soldiers were taken to Combined Military Hospital (CMH) in Bannu for treatment. The body of the deceased soldier was sent to his ancestral village through an ambulance after his Nimaz-e-Janaza.

A day earlier, a soldier died, while another was injured in Improvised Explosive Device (IED) explosion in Dattakhel area of North Waziristan.