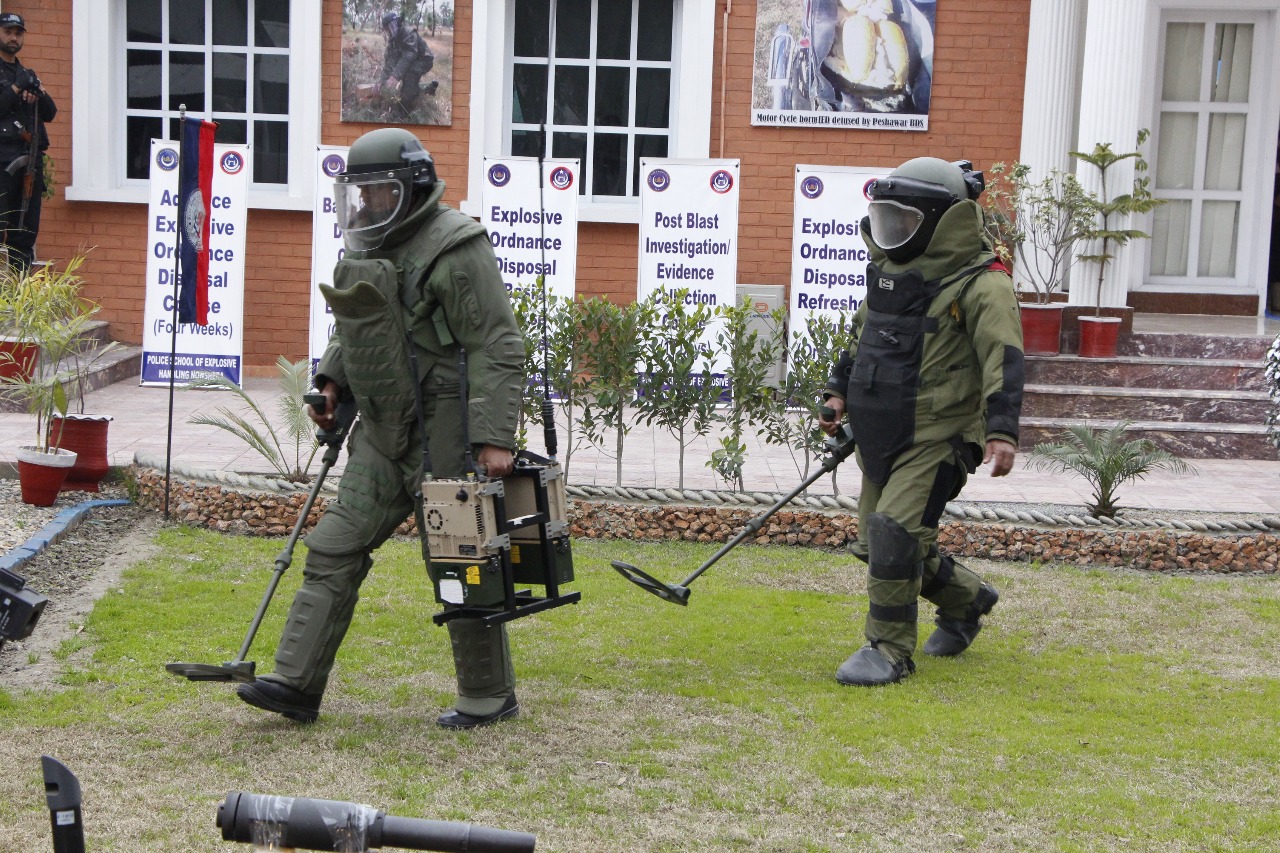 MIRANSHAH: A soldier died in a bomb blast in North Waziristan Agency on Tuesday.

According to the Inter-Services Public Relations (ISPR), Lance Havaldar Irfan Ali was defusing a bomb in Dattakhel area of North Waziristan when it went off. It said the bomb was found by the Pakistan Army’s engineers on the roadside during screening of the area.

The body of the soldier has been sent to his home town.

Landmines have claimed the lives of several people in different parts of Fata recently.