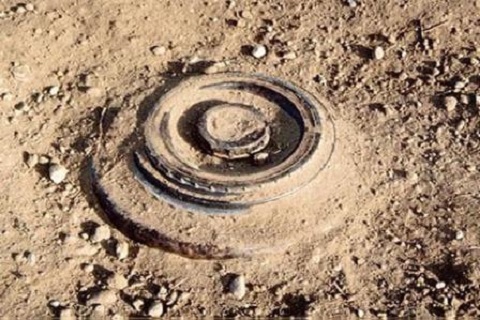 WANA: A security personnel embraced martyrdom while four others were injured after a roadside bomb hit security forces vehicle in Makeen area of South Waziristan.

Security officials said that the incident took place near a checkpost in Makeen tehsil where landmine exploded that hit forces’ vehicle.

As a result, soldier Wazir Jan was martyred while four others injured who were rushed to a hospital in Razmak.

It merits a mention here that hundreds of civilians have lost their lives and as many disabled due to landmine blasts. Clearance of landmines from South Waziristan and elsewhere in tribal district is one of the main demands of rights movement known as Pashtun Tahaffuz Movement.