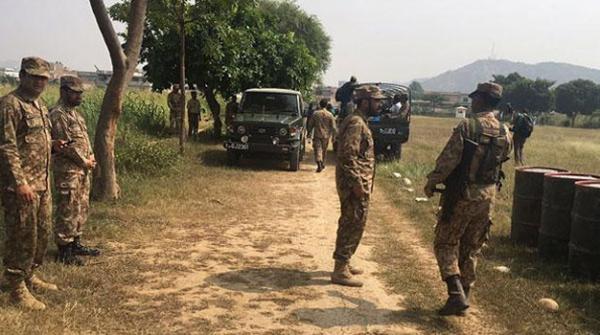 SWAT, 5 October: One soldier was injured when militants attacked a check post of the Pakistan Army in Charbagh area of Swat on Wednesday night.

Police said unknown militants opened fire on the military check post in Khadang area in which one soldier, Azhar sustained injuries. The militant escaped from the scene after the attack. The injured solider was taken to Khwazakhela Hospital.

Security forces and police cordoned off the entire area after the incident and launched a search operation.