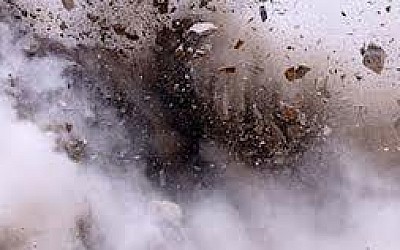 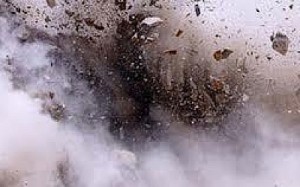 KHAR, July 14: A security personnel has been injured in a bomb explosion in Bajaur Agency, administration officials say.

The incident took place in Nawagai tehsil last night while he was on routine duty when he became victim of a roadside bomb. He was taken to the Agency Headquarter Hospital in Khar tehsil and later airlifted to a hospital in Peshawar.