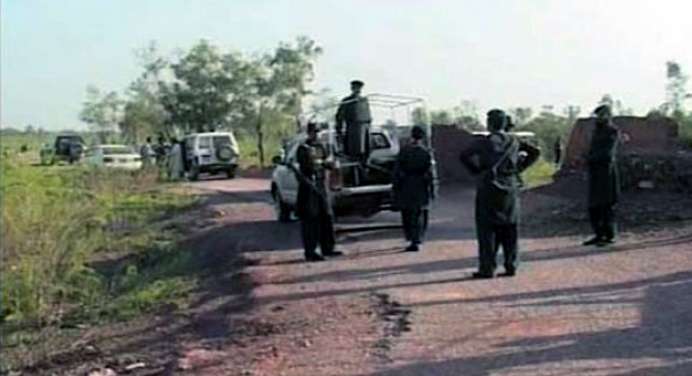 BARA, 23 July: A Lance Naik of Frontier Corps (FC) lost his life and another soldier sustained injuries in an attack on a vehicle of security forces in Akakhel area of Khyber Agency on Sunday.

The administration said a vehicle of the security forces was on routine patrol on Frontier Road when it hit an improvised explosive device planted on the roadside. A Lance Naik Riaz lost his life in the blast, while Sepoy Saqib sustained injuries. The security forces cordoned off the entire area after the blast and launched search operation.