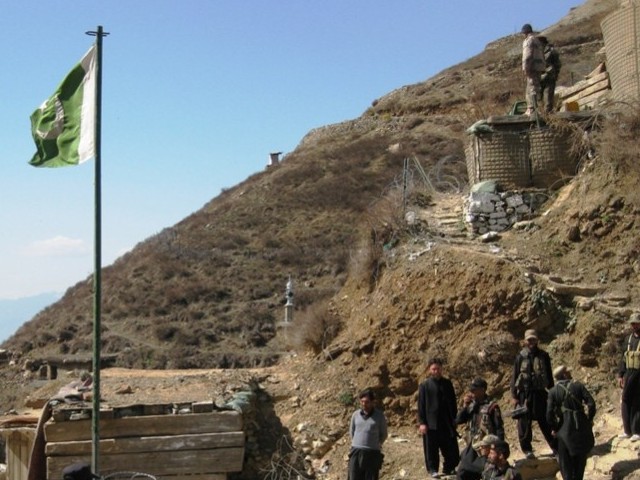 WANA, 29 June: A soldier was killed and three others sustained injuries in an attack on a security forces check post by militants in South Waziristan Agency on Sunday.

On the other hand, a cop has died and another sustained injuries during a raid on a house in Shangla.

Police said Head Constable Murad Ali and Sepoy Hassan Rehman were conducting a raid in Puran area to recover a kidnapped girl when a person, Haider opened fire on them.