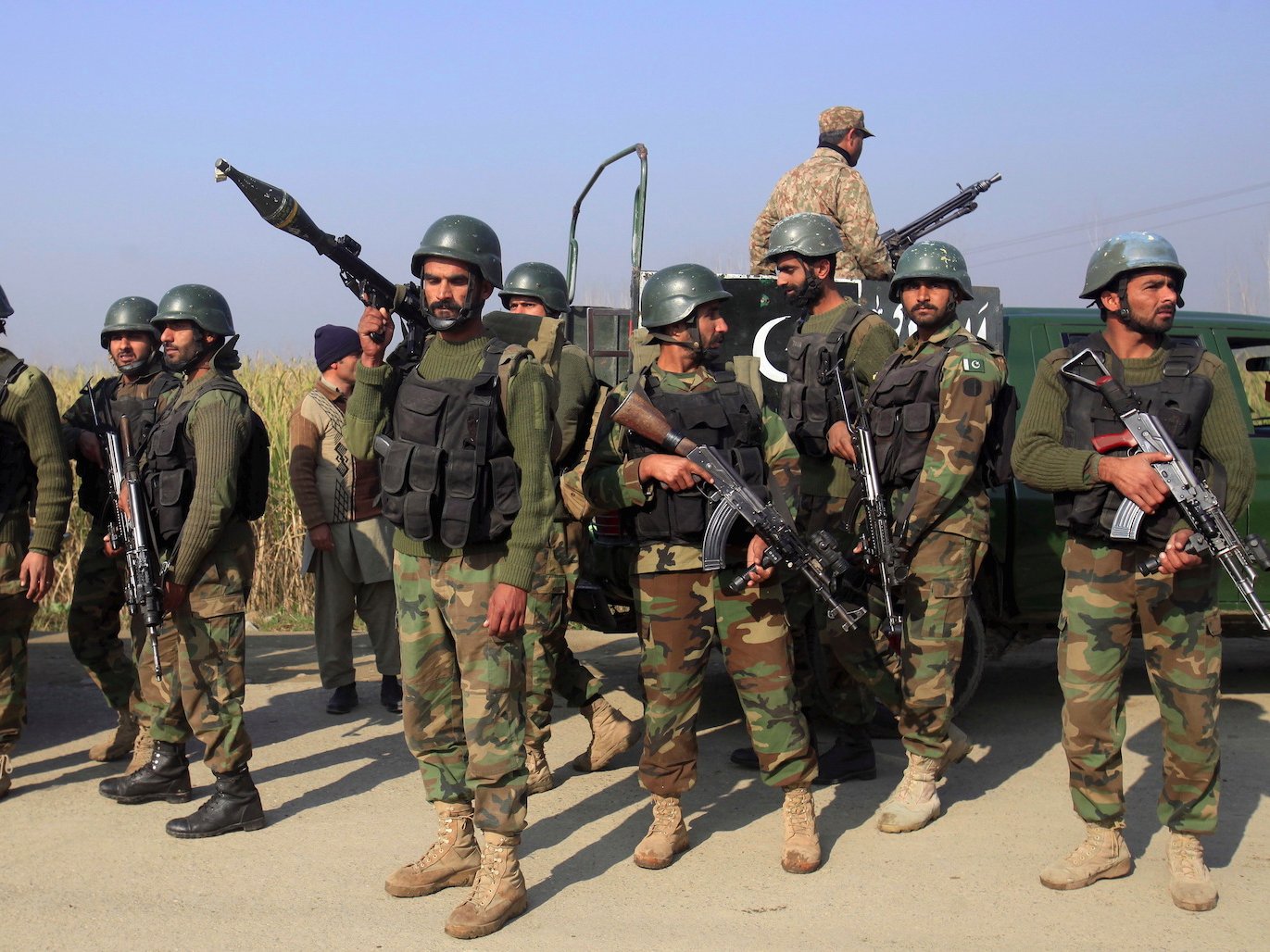 MIRANSHAH: A security forces personnel was martyred and another sustained injuries in a blast near a checkpost in Mir Ali sub-division in North Waziristan tribal district on Monday.

Official sources said the blast happened on Norak-Paloseen road in which a soldier was martyred and another was injured. The body and the injured were taken to a local hospital.

The security forces cordoned off the area and launched a search operation after the blast. However, no arrests were made. No one claimed responsibility for the blast.

On Saturday, at least 10 terrorists were killed while six soldiers embraced martyrdom in a clash in Datakhel tehsil of North Waziristan.

On Thursday last, five soldiers were injured in a remote control blast in Speen Wam area of North Waziristan.

Although, North Waziristan was mainly cleared of militants in the military operation Zarb-e-Azb, but they still have some presence and attack the security forces occasionally through remote control and landmine explosions.