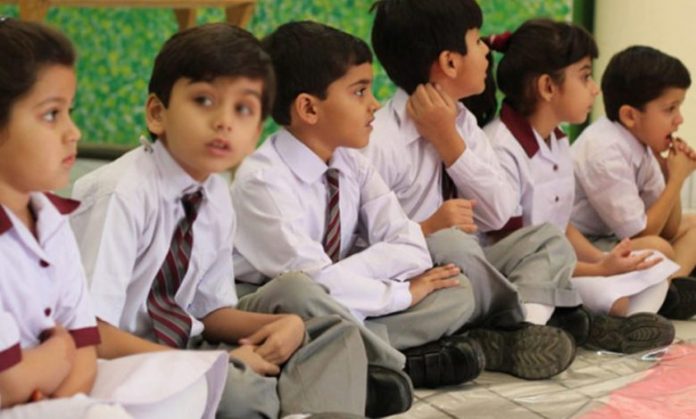 PESHAWAR: Parents have approached the courts over fee payment issue for the lockdown period, while there are also few schools, which have not only remitted the five-month fee, but also paid salaries to teachers.

One such school exists in Kangar Gali village of Buner district of Khyber Pakhtunkhwa. Faran Model School in the area has taken the burden of parents upon its own shoulders just for the sake of promotion of education.

Abdullah, the school principal, said while talking to TNN that the school administration remitted the five-month fee of students keeping in view the economic difficulties of parents during coronavirus lockdown. He said coronavirus affected almost all segments of society and created economic crisis after which his school not only remitted fee of students, but also paid four-month salaries to teachers. He said 12 teachers are employed in his school where 230 students are enrolled.

There are many other private educational institutions in KP which have remitted five-month fee of poor students. Sadia Bibi, hailing from Peshawar, said Peshawar Model School has remitted five-month fee of her son. She said when she got admission for her son, the school administration told her that fee will be received from September. She said it was a good step by the school administration.

Muhammad Sohail, owner of a private school in Peshawar, told TNN that coronavirus lockdown badly affected private schools. He said private schools were run with fee paid by students, but now after lockdown, most parents cannot afford to pay fee of six months at once.

Sohail said he has remitted two-month fee for all the students of his school, while some students have been given concession of three or four months according to financial condition of their parents. He said he has even remitted the whole fee of few students as he knew that it was impossible for their parents to pay fee.