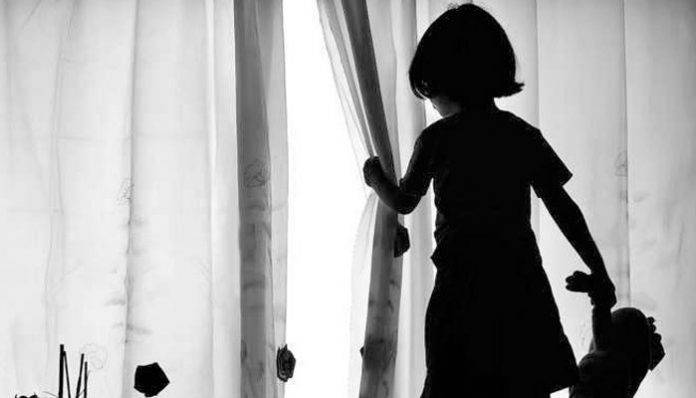 PESHAWAR: Nimra was offering prayer when her little daughter stepped outside home and someone tried to kidnap her. However, she was lucky that her sister was coming to her home at that time, and she started shouting at the kidnapper, who had to flee leaving the girl behind.

Nimra says she is extremely thankful to Almighty Allah that his daughter is alright. The woman from Peshawar told TNN that she doesn’t know the reason behind the kidnapping attempt, but had it happened, then her daughter would have landed in a very serious trouble.

Nimra says many incidents of sexual abuse of children had been reported recently. Therefore, she says, she is extremely careful now after that incident and keeps the door shut when she is busy at home to make sure that children don’t step outside home.

Somia Kakakhel, a Peshawar based rights activist, says it is very unfortunate that incidents of sexual abuse of children are regularly being reported in the country. She says the parents should keep an eye on the daily activities of their children. She says parents should tell children how to keep themselves safe from negative elements.

Somia says some parents suppress their children to an extent that they don’t share anything with them. She says when children would not tell anything at home, then it benefits the abusers who take advantage of this situation and remain unpunished.

“It’s not a difficult task to take the children into confidence. Parents must daily give a least one hour to children to assure them that they are behind them and they should share everything with them,” she said.

Tanzeem Alam, a sociology student, says incidents of sexual violence against children have created many problems for society. He says in most such incidents, it is found after investigation that close relatives are involved. He says 90 percent such crimes are committed by relatives or people known to the victims.

Tanzeem says awareness needs to be created among children to tell their parents if any awkward thing happens with them and then parents need to take steps for protection of their children.