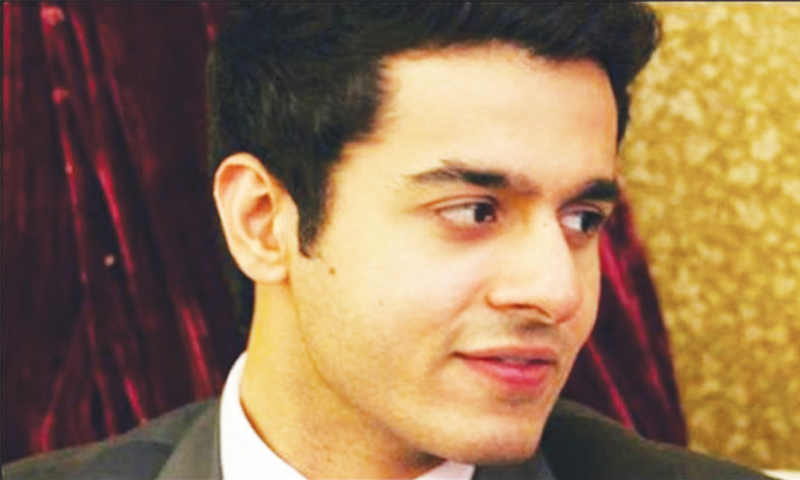 According to him, Awais was safe and sound in the possession of security forces and will rejoin his parents during the day.

The chief of army staff commended efforts of the Intelligence and security forces for successful operation. He also called and congratulated the CJ Sindh on recovery of his son, Bajwa informed

Awais was picked up from Clifton area of Karachi on June 20. Sindh government had constituted a special investigation team to probe Awais kidnapping. Besides, Rangers had announced Rs 2,500,000 award for providing credible information regarding the whereabouts of Awais Ali Shah.