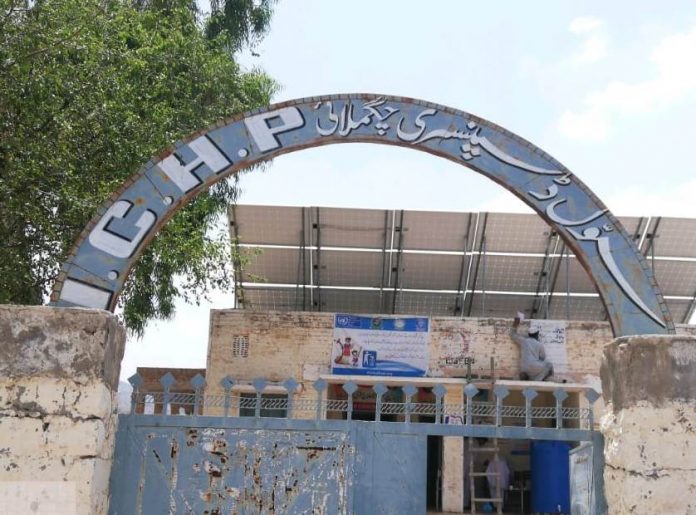 WANA: The district administration of South Waziristan tribal district has started an organised campaign to mark and revamp the health infrastructure and facilities after conducting a survey in all the three sub-divisions of the district.

Speaking to journalists, Deputy Commissioner Hameedullah Khan said that during a visit to several health facilities, around 35 health employees were found absent from duty and notices were issued to them. 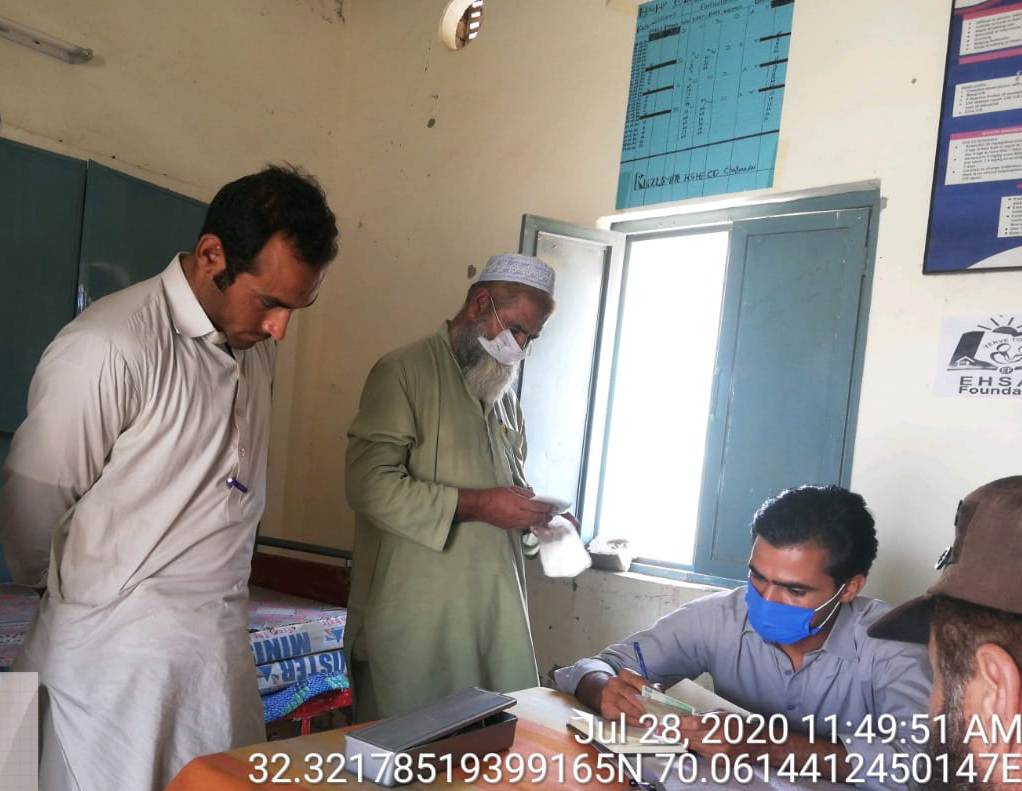 “During marking, the administration staff writes all the staff names and their designations on the entrance to the health facility, along with a phone number for complaints regarding any missing facilities or mistreatment by the staff,” the deputy commissioner said.

As per the survey, Hameedullah Khan said that 21 partially damaged and 29 completely damaged health facilities needed rehabilitation, filling of 18 vacancies of BPS-18 and 56 posts of BPS-17, electrification and ambulance service for Category –D Hospital Toi Khula were also needed.

During the surprise visits, the deputy commissioner said that only two of the nine staff members were found present at Civil Dispensary Chagmalai, all the nine staffers were absent at BHU Bangash Wala, only nine of the total 31 staffers were present at Tehsil Headquarters Hospital Maula Khan Serai, while only four of the total nine staffers were found present at Basic Health Unit (BHU) Barwand. “All the absent employees have been issued notices and action would be taken against them,” said the deputy commissioner, adding that absenteeism by the healthcare staff will never be tolerated. 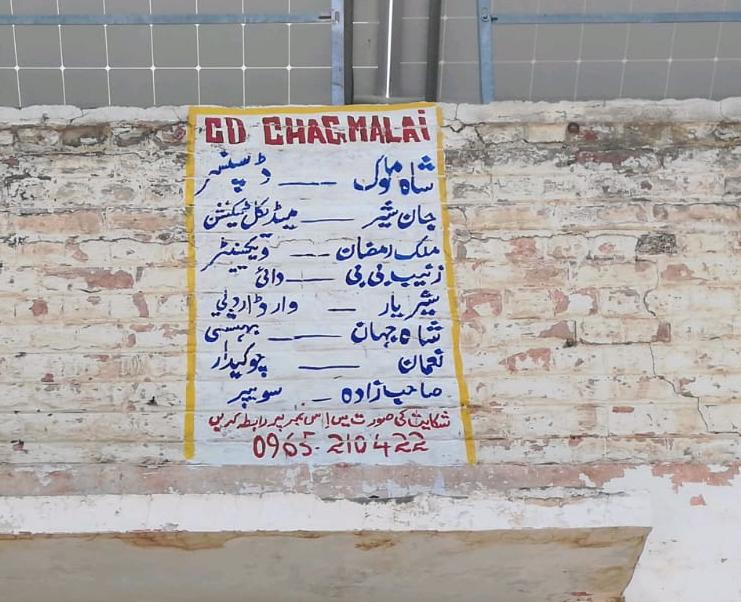 The surprise visits of the district administration to health facilities is important as certain members of the health staff have made it a habit to remain absent from duty due to which the people visiting the hospital suffer a lot. People visiting different health facilities in the tribal district often make complaints about the absent staff. The action by the district administration will improve the healthcare system.