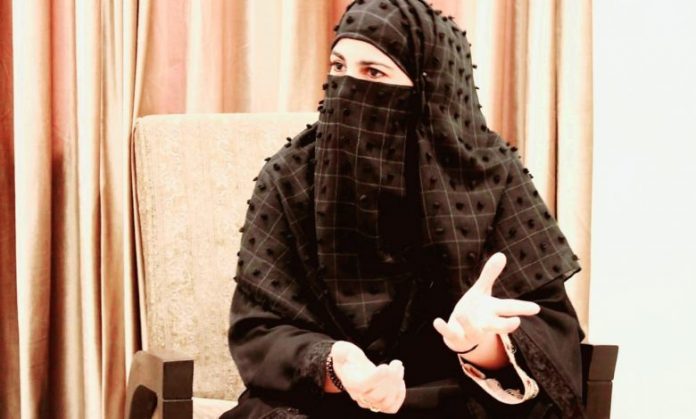 Razia Mehsud, first woman journalist from South Waziristan has jumped into political fray and announced to contest elections for seat of tehsil chairperson.

Ms Mehsud told TNN that she started journalism to better serve her area and its people. She said that the same passion has behind her entry into politics. “Besides highlighting the issues of my people, I also intend to resolve them,” Ms Mehsud said.

She said that women were virtually non-existent in merged districts politics. “Therefore, their issues are still unresolved,” she said.

Besides, Ms Meshud said that women in politics can better highlight issues of other women. “Then these women politicos will also strive to resolve those issues,” she said.

She said politicians either pursue personal or constituency’s interest and the later were less common. However, she said that those interested in serving their areas should join politics.

Ms Mehsud said that she had visited far off areas of South Waziristan and knew well the issues of the tribal women. “I have highlighted tribal women issues through my journalistic work and also personnel helped in resolution of their issues in some cases,” she said.

However, she said that a journalist can only highlight people issues; however, politics will enable to her to work for the resolution of those issues as well.

Ms Mehsud said that she would not make tall claims now. “But I will try to do my work after election, which I am doing as journalist,” she said.

She added that people of her constituency appreciated her decisions to contest elections.

“I will ensure spending the funds on my area if I won elections,” she added.