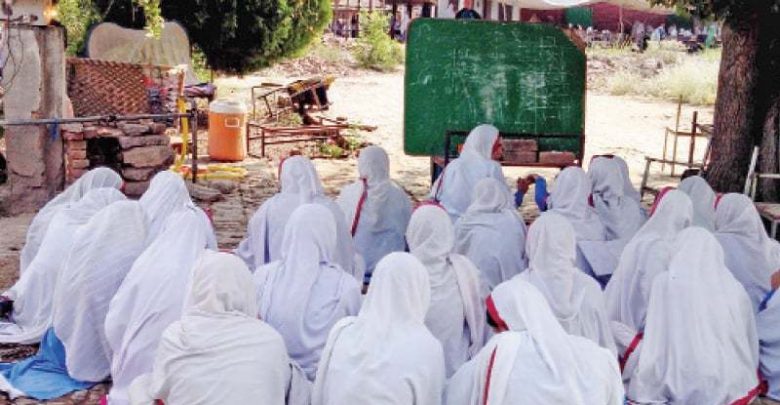 DERA ISMAIL KHAN: The Board of Intermediate and Secondary Education (BISE) Dera Ismail Khan has banned the migration of students in South Waziristan tribal district.

Some female students told TNN that they had submitted applications for college to college migration, but the BISE DI Khan chairman has cancelled the migrations. They said the chairman has said they will not be given migration to degree colleges of Wana, Ladha, Saam and Jandola.

Rani, an FSc student, said while talking to TNN that she wanted to migrate from Tank College to Wana College, but cannot do so after the ban. She said the ban on migration is injustice with the students of Waziristan.

Naina, another FSc student from DI Khan, said her family has now shifted to Wana and she was facing difficulties as migration to Wana has been banned. She demanded lifting of the ban as she cannot live alone without her family.

On the other hand, the BISE DI Khan Controller Ihsanulah said there is no ban on migration. He said if the secretary has banned the migration then he has no knowledge about it.