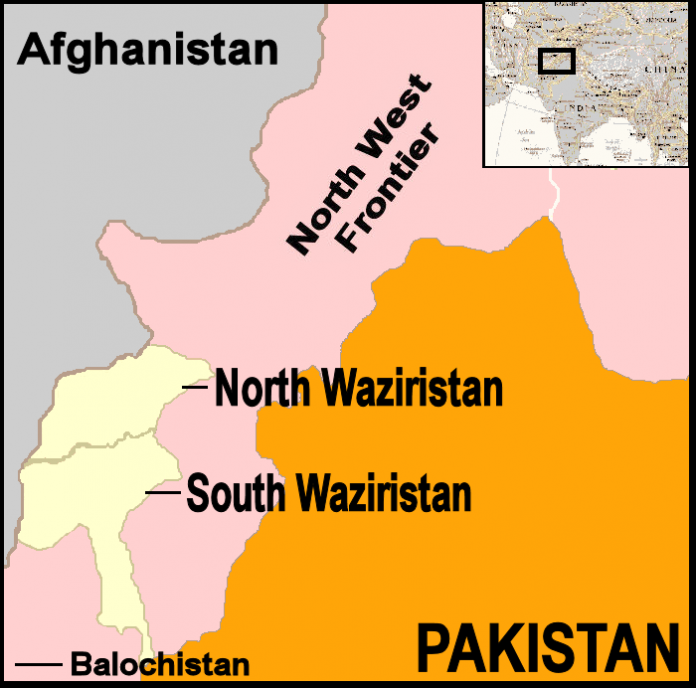 WANA, January 26: The people of South Waziristan Agency have taken exception to the recruitment of non-locals in most of the non-governmental organisations (NGOs) working in their area.

The local people said most of the local youth are already unemployed due to unavailability of government jobs, while the NGOs working in South Waziristan have also deprived the locals from jobs and employed non-locals in violation of rules. They said this attitude of the NGOs has created disappointment among the local people.

“My name is Ismail. I have obtained a Master’s degree. I have applied for job at local NGOs several times but in vain,” a local unemployed youth told TNN.

“NGOs have illegally recruited non-locals for the jobs. People of Waziristan should have been recruited on these posts. The local people are well acquainted with language, customs and traditions of Waziristan and they can guide the area people in a befitting manner,” another unemployed person told TNN.

On the other hand, FATA Disaster Management Authority (FDMA) said eight NGOs are currently working in South Waziristan and all of them have assured to employ local people after the expiry of contracts of non-local employees.

Senator Saleh Shah, when contacted, told TNN that he has already requested the government to expel non-locals from the NGOs. He said the local youth can serve their area better than the non-locals.

Mr Shah also said the government should blacklist those NGOs which are a security threat for Pakistan.