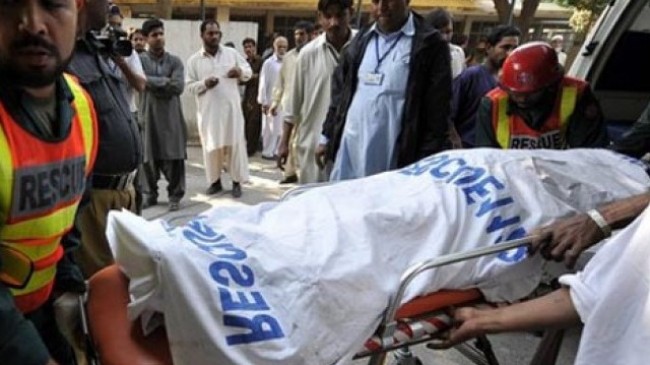 QUETTA: A senior police officer and three members of his family were gunned down and a passerby injured in a gun attack in Quetta’s Nawan Killi area Wednesday evening.

One passerby was also injured in the attack. Rescue officials said the injured has been shifted to the trauma centre of the Civil Hospital in Quetta. He said the assailants fled after the attack.