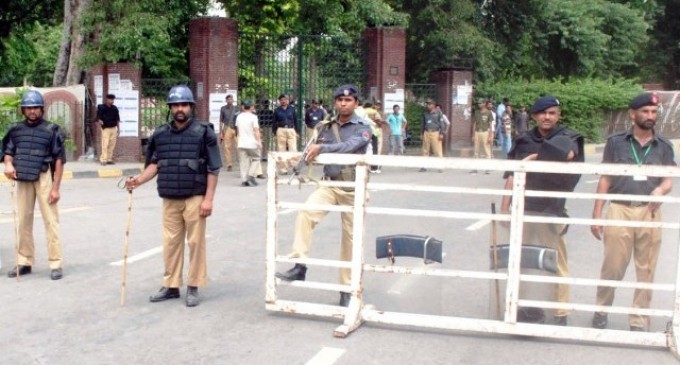 PESHAWAR, 13 August: Special security plan has been chalked out to allow public to celebrate Independence Day in a peaceful manner.

According to a press release issued by the local police, additional contingents of police would be deployed to maintain law and order and provide security to Independence Day functions celebrated in the capital city.

The statement added that a total of 35 events have been organized in connection with Independence Day for which 700 police personnel would be deployed.

Besides, teams of Rapid Response Force would also patrol in city, the statement read. It further stated that police patrolling would also be increased in rural areas of the district.

Special programs of Independence Day will be in Chief Minister House, Governor House, Peshawar High Court, Police Lines and other government offices where national flag will be hoisted.