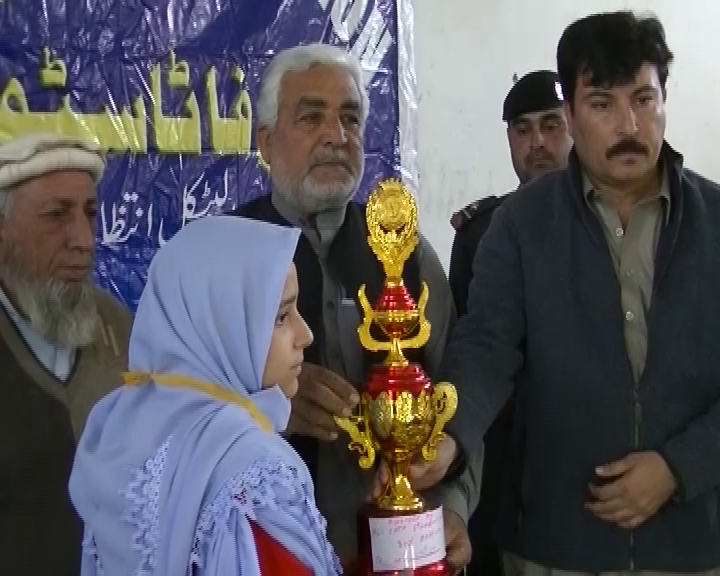 GHALLANAI, 21 December: A speech competition among the students on the topic of FATA and human rights violations was organised in Mohmand Agency on Tuesday.

Students from different government and private schools participated in the competition which was arranged at Government Higher Secondary School Ghallanai.

The students said in their speeches that the people of FATA have not been given their basic rights. They said the main hurdle in access of tribal people to their basic rights is the British-era Frontier Crimes Regulation (FCR) law.

Farhad Ali, president of FATA Students Forum, which organised the competition, told TNN that the event was organised to create awareness among the students about their rights.