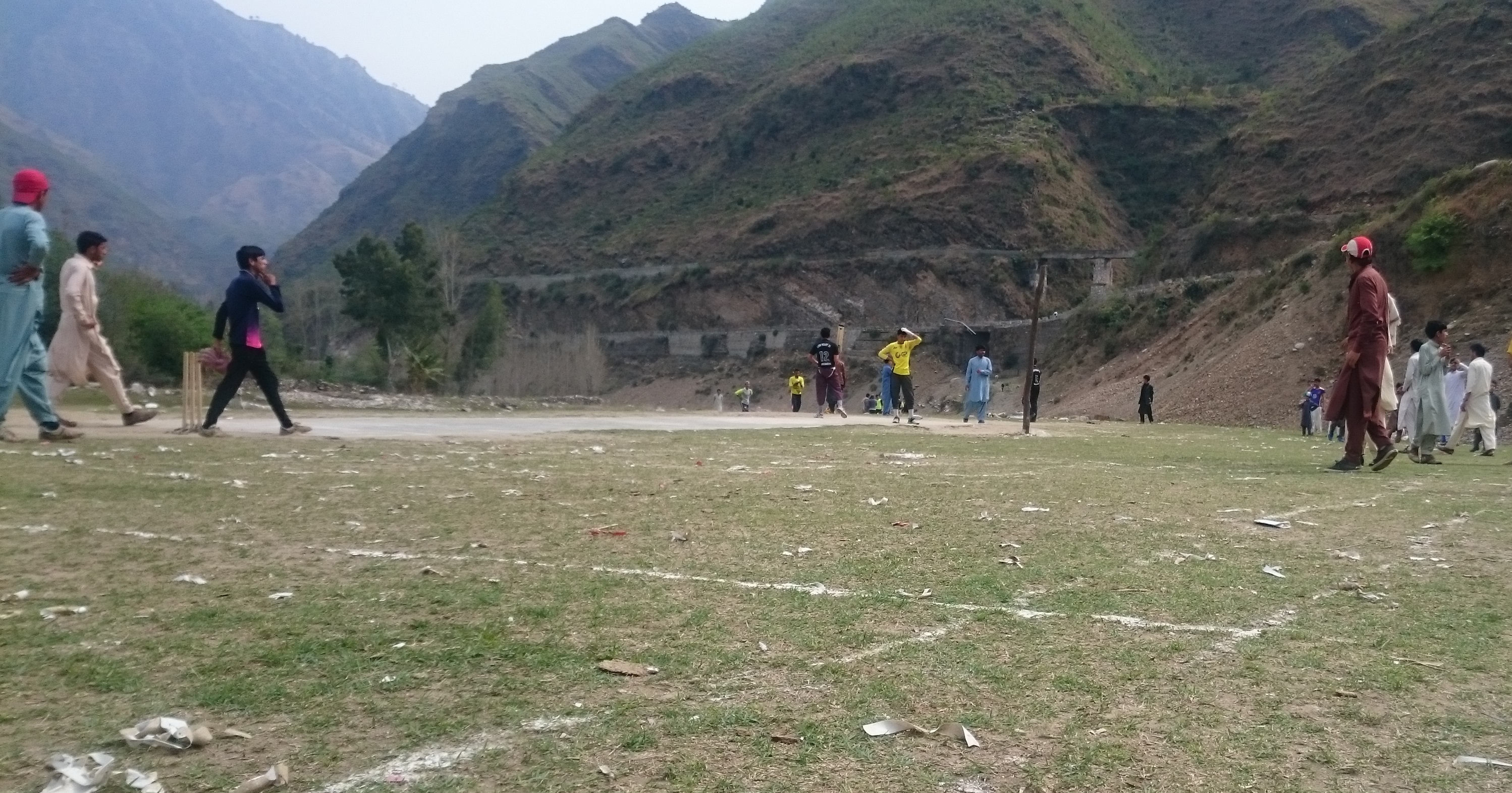 BUNER: The sports gala for four union councils of Buner was inaugurated on Tuesday.

The event organised by Chagharzai Youth Forum was opened by the district sports officer at Guluno Borai ground. The three-day festival will include cricket, volleyball, badminton, tug-of-war and competitions in the local and traditional sports.

The sports gala has been organised at an unpaved ground one the bank of a canal in Buner. The area people said the provincial government had promised to establish a playground at every union council, but that promise remains unfulfilled. They said there is not even a single playground in the four union councils of Chagharzai.