SADDA, 15 November: The sports activities inside the stadium in Government High School Bagan in Kurram Agency are affecting the studies of the students.

Headmaster of the school, Syed Rahim and teachers said a large number of sportsmen come to the stadium for different sports activities which divert the attention of the school students from their studies. The teachers said they had told the administration about the negative impacts of the sports stadium in the school, but they ignored the advice and went ahead with the project. They said the noise created by the sportsmen makes it hard for the students and teachers to concentrate on studies. 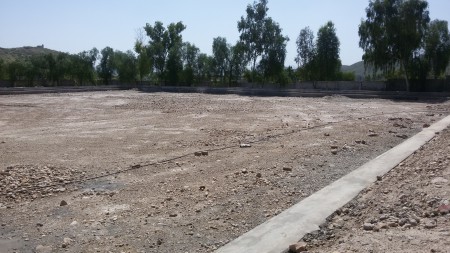 On the other hand, the area people and sportsmen are very happy with the establishment of the sports stadium. They said there was no such facility in the area due to which the local sportsmen were facing difficulties.

“The youth and elders of the area are very happy that healthy activities are taking place in the region due to establishment of the sports stadium. The stadium has facilities of football ground, volleyball and basketball courts and athletics field. We are very thankful to the administration for paying heed to the problems of the sportsmen and providing platform to them to polish their talent,” a local resident, Mukesh told TNN. 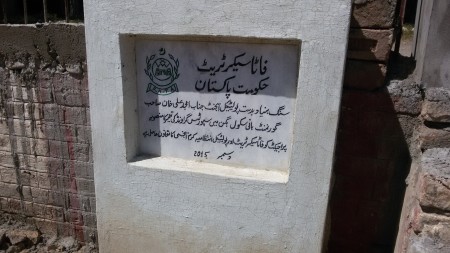 Political Moharrar Ashiq said the FATA Secretariat Officials had selected this site for the stadium. He said it was the best suitable site for the establishment of the sports stadium. He said the local sportsmen have been strictly directed not to come to the stadium in the morning time and avoid making noise which may divert the students’ attention from their studies.

The stadium was completed by the FATA Secretariat with the cooperation of the political administration at the cost of Rs7 million last year.