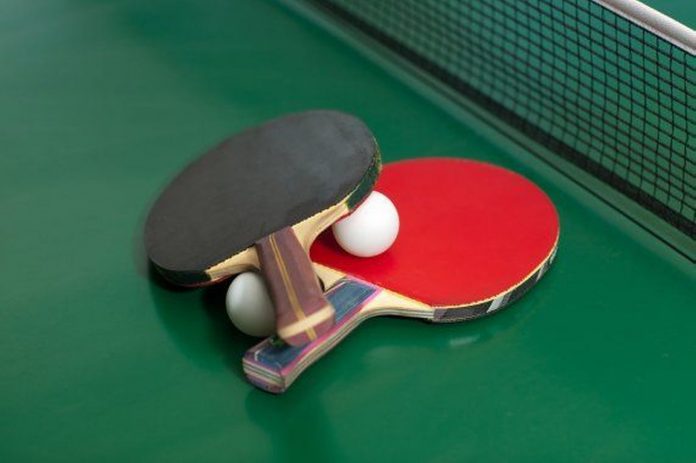 PESHAWAR: Najeebullah’s dream of visiting Dubai and competing in an international taekwondo event was shattered the day when he came to know that the event he had been eyeing for years, was canceled due to the coronavirus lockdown.

Najeebullah was flabbergasted and heartbroken after hearing the news because he had done a lot of practices and preparations for the event.

Hailing from a financially poor family, Najeebullah has mastered the art of taekwondo at an orphanage in Khar, the headquarters town of his native Bajaur tribal district.

“Mastering taekwondo was my childhood dream,” he says while talking to TNN. But to materialize the dream, he needed resources and patronage. His father had died when he was a kid. To his good luck, he got admission in an orphanage, the Al-Huda Center, run by philanthropists in Khar. Apart from schooling, the center is also teaching martial arts such as taekwondo and karate to the boarding students.

“At the school level, I participated in many competitions nationwide and won several medals and prizes,” says Najeebullah. “That was my first international exposure and I was fully prepared for it. The only thing which I was worried about was my traveling expenses but luckily, they were arranged by a relative. Suddenly, the news came in that the event has been canceled due to the coronavirus pandemic,” a dejected Najeebullah continues.

The cancellation of the event was, though a setback for young Najeebullah, he, however, doesn’t lose heart and continues to practice taekwondo, hoping that someday he will be representing his country at an international forum.

Like Najeebullah, the corona pandemic has disheartened many prospective sportspersons worldwide. Dozens of events have either been postponed or rescheduled due to the unprecedented suspension of flight operations and travel restrictions imposed by different countries. A Pakistani female player remained stranded in Sri Lanka for about one month as there were no flights to flow her back home.

Iqra Rahman, a student of the Abdul Wali Khan University, Mardan, traveled to Sri Lanka in February on a month-long trip to participate in an international table tennis competition. After finishing the tournament, when she reached the Colombo airport along with her coach and three other players, the Sri Lankan government imposed a lockdown and suspended all international flights.

“We were sent back from the airport,” Iqra Rahman, who hails from Chitral, tells TNN. “We remained stranded for one month in Sri Lanka,” she recalls. “Those days were very much tedious as we had no idea about it. The quarantine period was dull and boring,” Ms. Rahman concludes.

Like its global impact, the coronavirus pandemic has put severe effects on sports in Khyber Pakhtunkhwa. Playgrounds remained deserted for months leaving sportspersons in a state of confusion and depression.

Ayaz Khan, an international wheelchair cricketer is disappointed that the coronavirus pandemic forced the postponement of the wheelchair cricket world cup tournament, which was scheduled to be held in England this year.

“We had done a lot of homework for the event. Being the Asian champion, we were looking ahead to bring the cup home, Khan remarks. He says that the event will now take place in 2021.

“The special persons have been hit hard by the pandemic. More or less, 4000 disable players of different games discontinue their routine activities during the lockdown. The second edition of the Pakistan premier league of cricket tournament was scheduled in 2020 but could not be held due to the lockdown,” he maintains,” Ayaz Khan, who is also associated with an organization supporting the provincial sports department in organizing different events.

According to the director of the provincial sports department Syed Saqlain Shah, as many as eight major sports events have been postponed due to the coronavirus pandemic. He says that about 10,000 male and female players were expected to participate in these events from all over the province.

Muhammad Nawaz, who heads the sports directorate of the merged districts, tells TNN that a major sports festival for the players of the erstwhile Fata was going to be held but the same has been deferred due to the pandemic. “More than 7000 male and female players were expected to take part in 26 male and five female events including football, cricket, volleyball, basketball, martial arts, athletics, kabaddi, archery, tennis, and tug of war, etc. We had planned to hold all these events in the tribal districts to provide healthy entertainment to the people of these areas,” he informs. Nawaz hopes that the event will be organized in the next calendar year.

Many players complain they couldn’t maintain their physical fitness and lose stamina due to sitting idle during the lockdown. Syed Muhammad Jabir Binori, a table tennis player who has represented Pakistan at international level, says the Peshawar Sports Complex was closed during the corona lockdown and many players like him remained away from the arenas.

“Thankfully, the complex is now open and I am trying hard to regain my fitness. My preparations for future international events are underway,” Binori, who has already won a gold medal at the national level, continues.

Amjad, a young promising cricketer from Parachinar, says that he has been sitting idle during the lockdown days which badly affected his rhythm.

Munawar Saien, who coaches young cricketers in Parachinar, tells TNN that training sessions couldn’t be held in the lockdown as players were unable to come to the stadium from the city and other far flung villages.

As the government relaxed the lockdown after almost a gap of six months, playgrounds and sports complexes have been reopened for the players. Many sports events including cricket, football, basketball, hockey and squash are being held at district levels including the merged districts. The players are also jubilant on the resumption of sports activities and they have already resumed holding practice sessions to regain fitness.