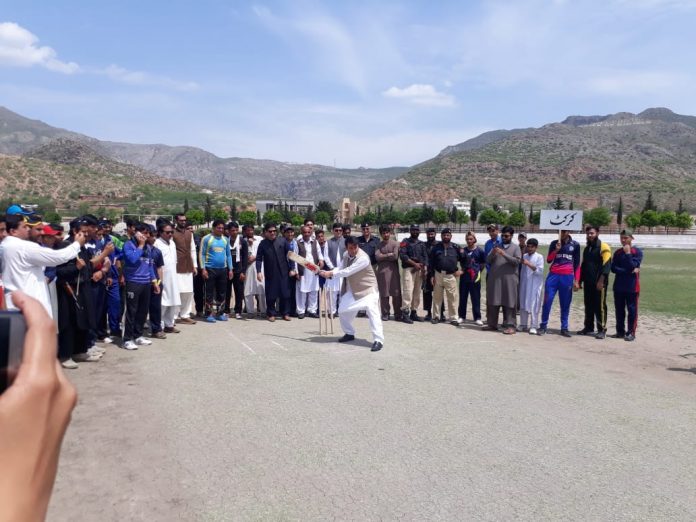 KOHAT: The four-day Kohat Spring Sports Festival was inaugurated at a fascinating opening ceremony in Kohat on Monday. 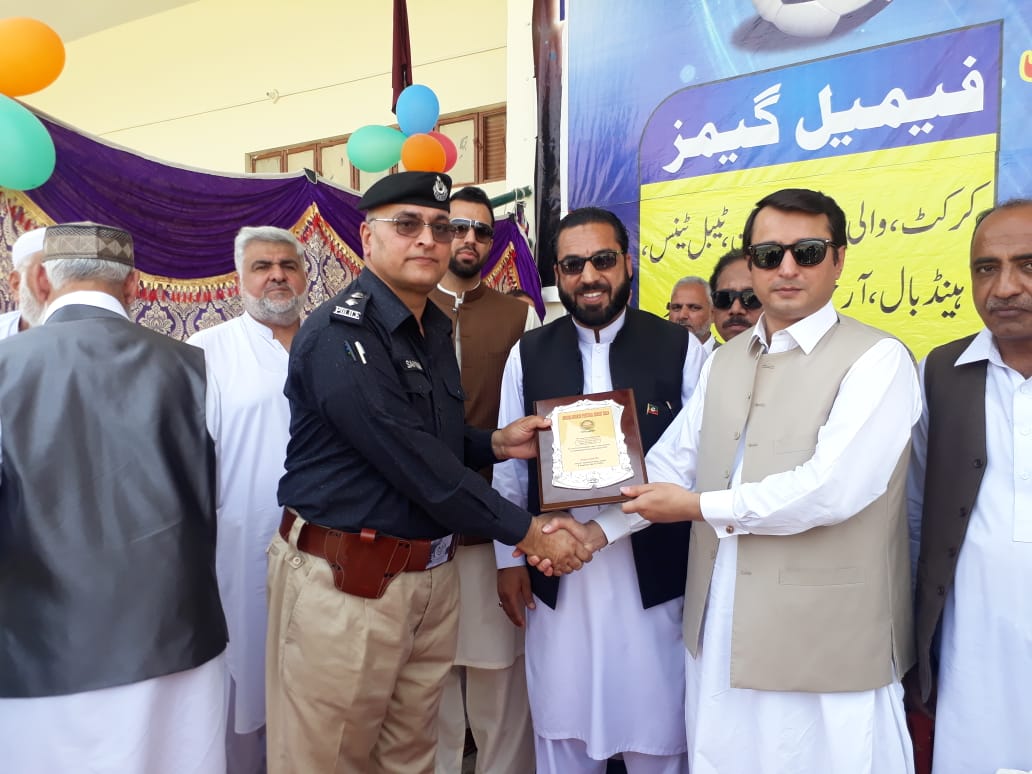 The guests said on the occasion that this is a healthy exercise which would provide entertainment to locals and unearth local talent in different sports. 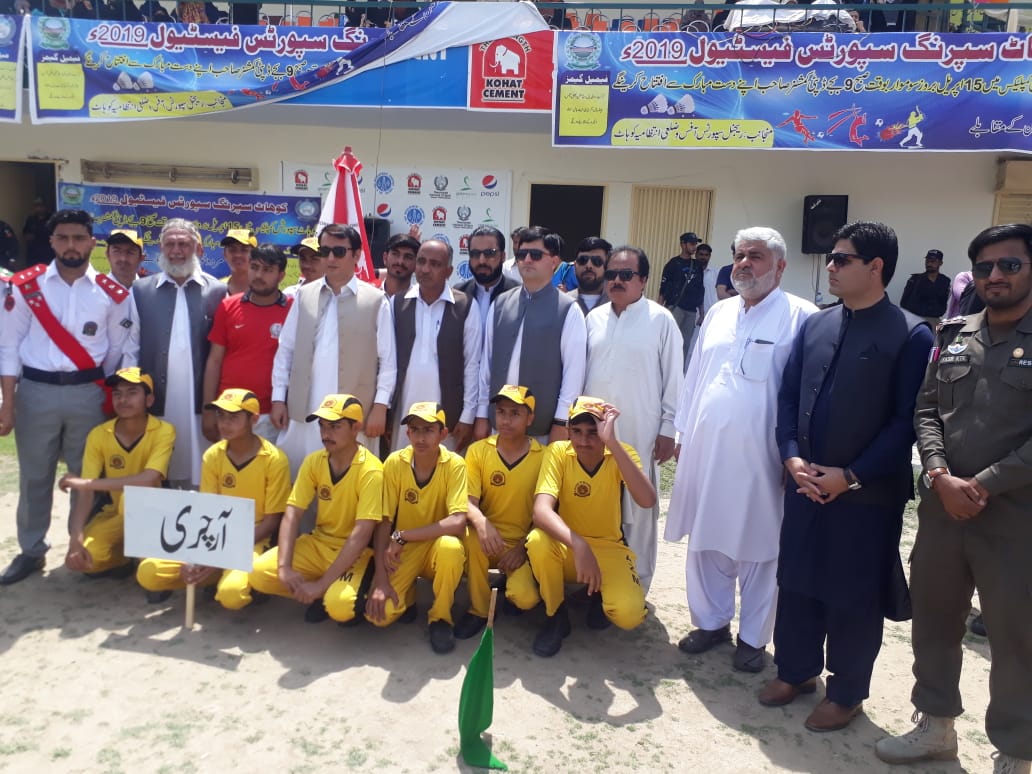 Competitions in cricket, badminton, squash, tug-of-war, taekwondo, football and gymnastics will be organised during the four-day event. 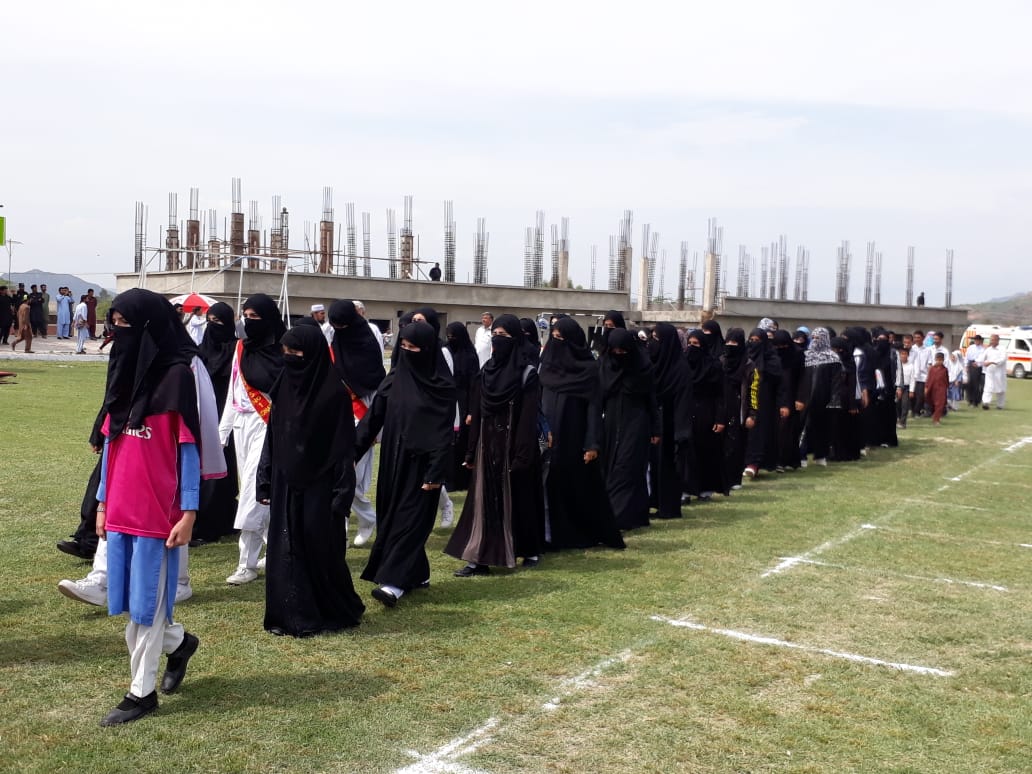 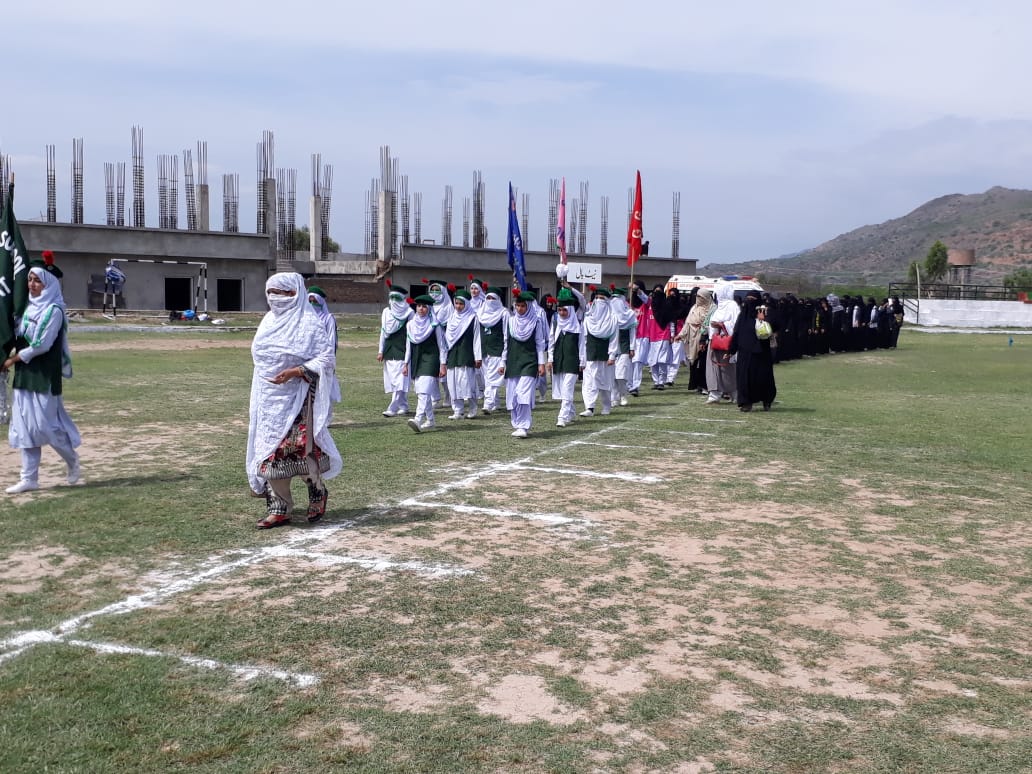 Hundreds of participating players presented a march on the occasion and received applause from the people. 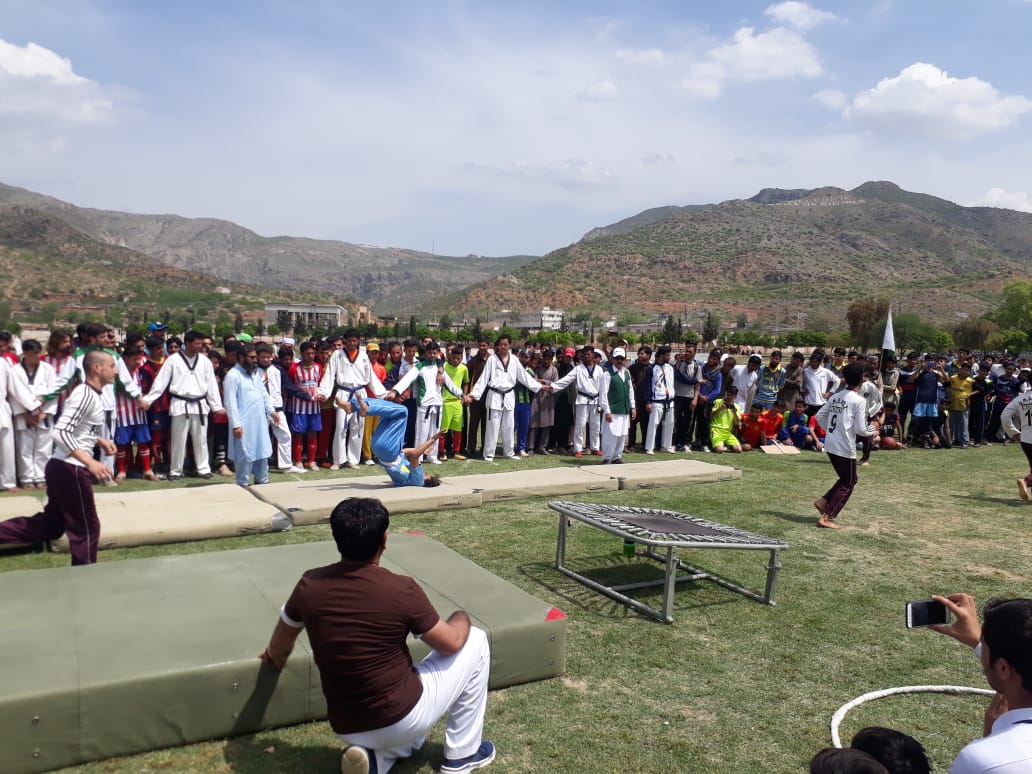 First of all, a tug-of-war competition was held after which other competitions kicked off. 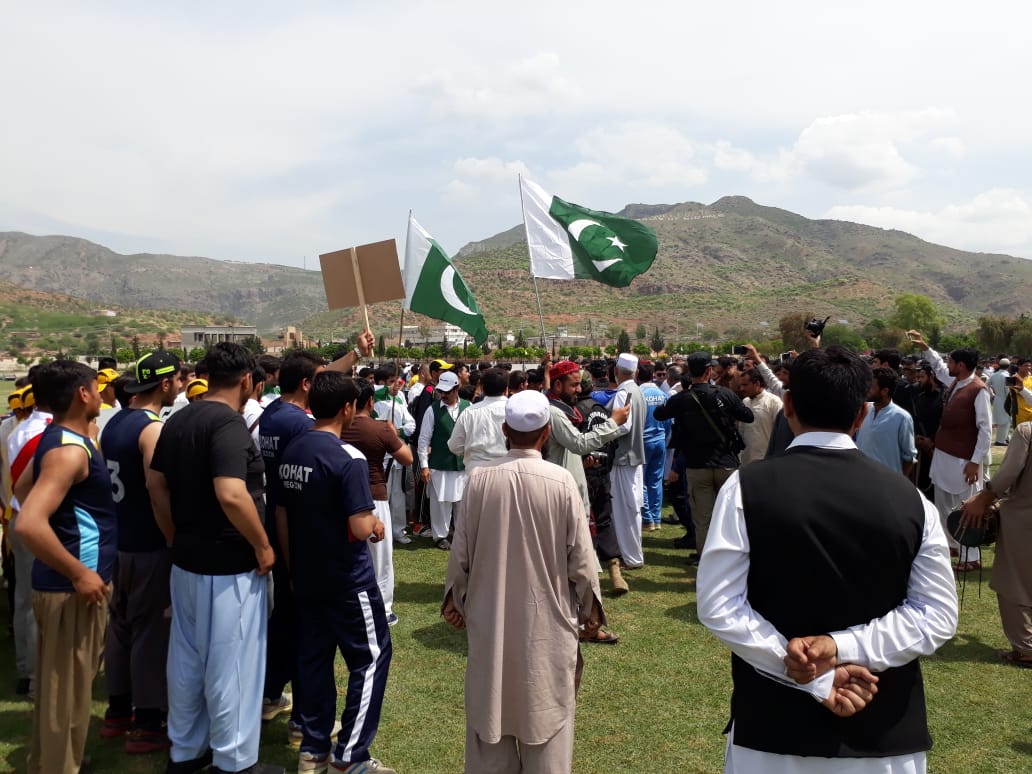 Fool proof security arrangements were made by the police on the occasion.

Competitions in different sports will be held at three grounds in Kohat for three days after which the concluding ceremony will be held on the fourth day.

A two-day colourful cultural festival concluded in Battagram on Sunday. 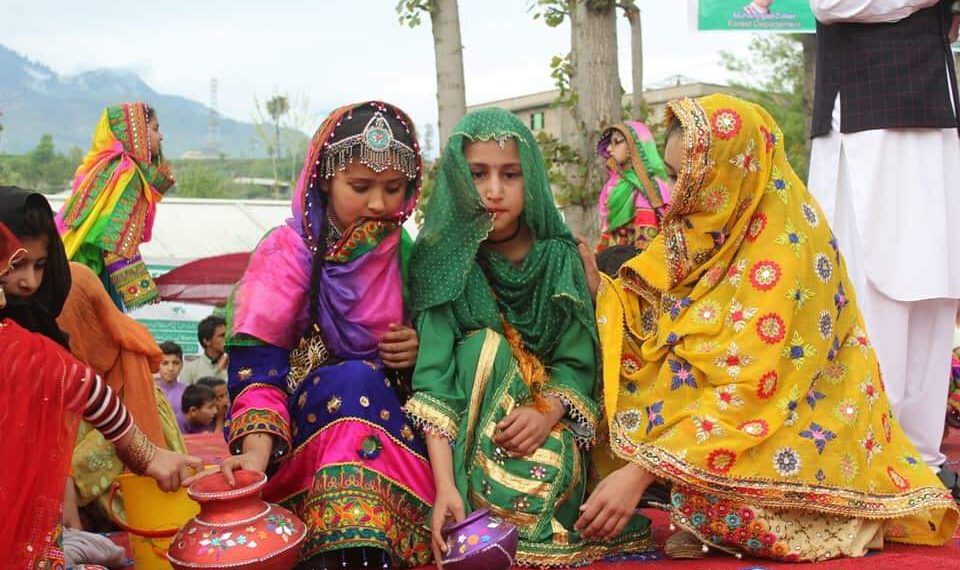 Tehsil Nazim Niaz Muhammad Khan Tarand and Battagram Deputy Commissioner Arshid Qayyum Barki were chief guests on the occasion. The chief guests said in this address that massive participation of people in the cultural festival has proved that people here are peace-loving and they like to participate in positive activities.

Different departments had installed their stalls at the festival in which the visitors took keen interest. A stall was also set up by the Police Department where modern weapons were put on display. Strict security measures were taken during the festival. 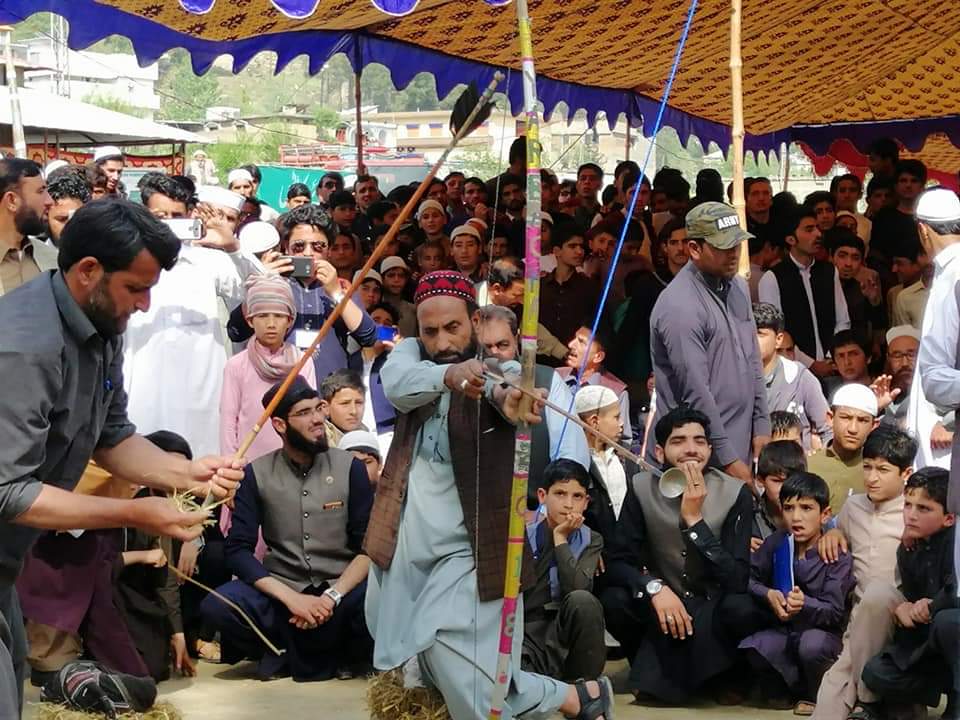 The people who came to attend the festival expressed happiness over the event and said such events should be organised on a regular basis to provide entertainment to the local people. They said such events spread a message of peace and love in the whole wold and show that the local population take interest in recreational activities.