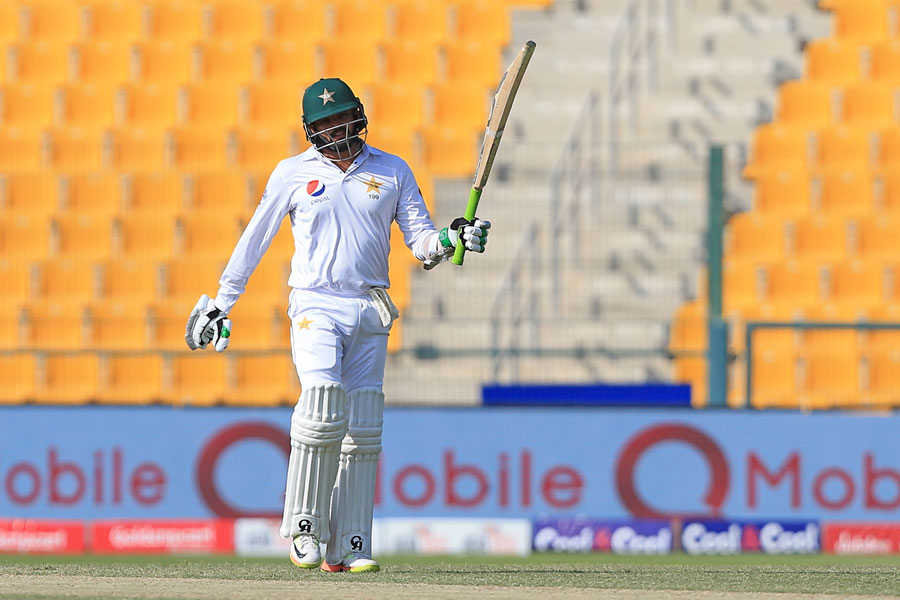 The prolific wicket-taker took 2-25 as Sri Lanka struggled to 69-4, needing a rearguard action to save the Test. Pakistan will be expecting to push for victory in the opening match of a two-Test series on the fifth and final day.