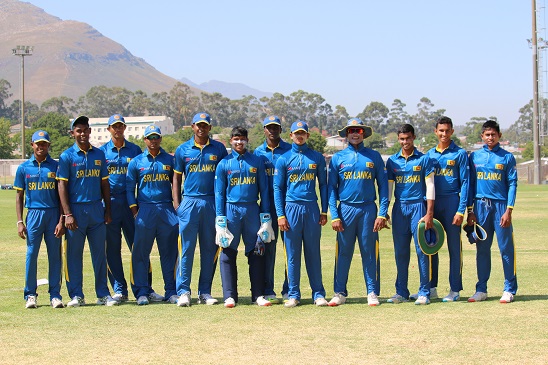 PESHAWAR, 1 November: The Sri Lankan Cricket Board has expressed satisfaction over security and other arrangements for the T20 match against Pakistan in Lahore and announced to send Under-19 and A-Team to Pakistan.

International cricket came to a halt after terrorist attack on Sri Lankan cricket team in Lahore in 2009 after which Pakistan was forced to host international matches in the United Arab Emirates. The first two matches of the three-match T20 series between Pakistan and Sri Lanka were held in Abu Dhabi, while the final match was organised in Qaddafi Stadium Lahore. Pakistan won the series 3-0.