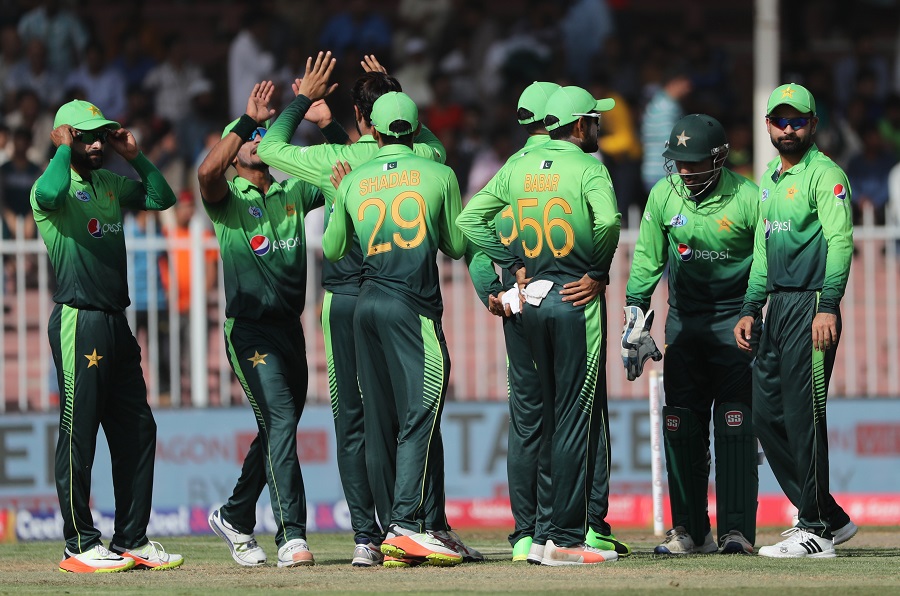 Thisara Perera will lead the squad for the series in which the first two matches will be played in Abu Dhabi on October 26 and 27 before flying to Lahore for the last match on October 29.