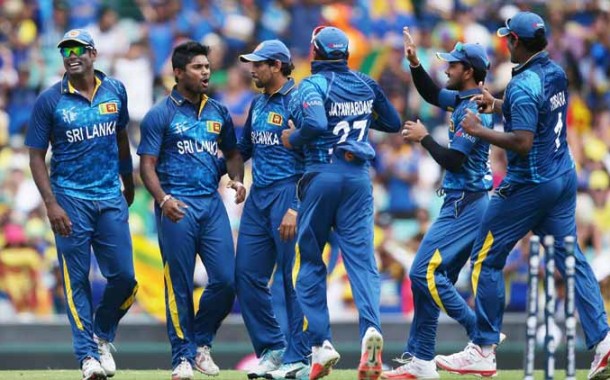 PESHAWAR, 11 March: Sri Lanka have defeated Scotland by 148 runs in a match of the ongoing World Cup.

The match was played in Hobart city of Australia where Sri Lanka batted first and posted 363 runs in the allotted 50 overs with the loss of nine wickets.

In response, Scotland could score 215 runs in 44 overs.

South Africa and United Arab Emirates will face each other tomorrow in the World Cup.