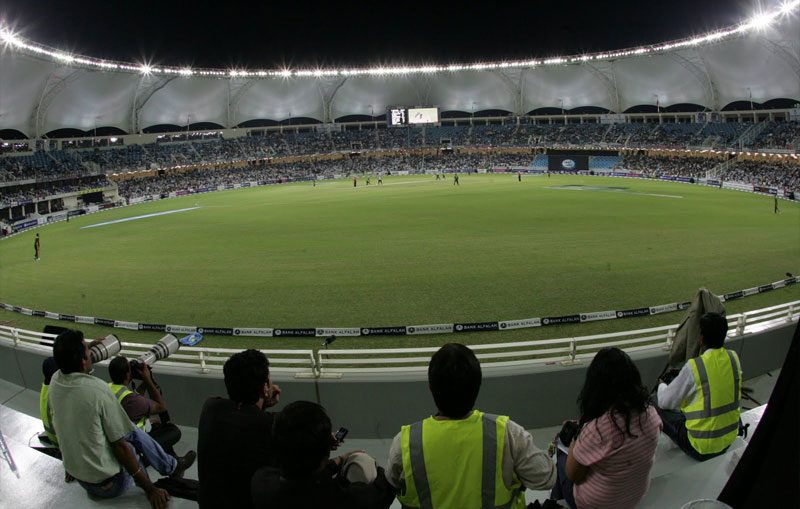 PESHAWAR, 17 October: Sri Lanka have agreed to play a T20 match in Lahore on 29 October.

The Sri Lankan Cricket Board executive body decided in a meeting in Colombo on Monday that the Sri Lankan cricket team will play third T20 match of the three-match series against Pakistan at Qaddafi Stadium Lahore. However, T20 captain Tharanga has refused to come to Pakistan for the match. The board said it confirmed its commitment to play the third T20 in Lahore following assessments made by both Sri Lankan and Pakistan government authorities, independent security experts and the International Cricket Council.