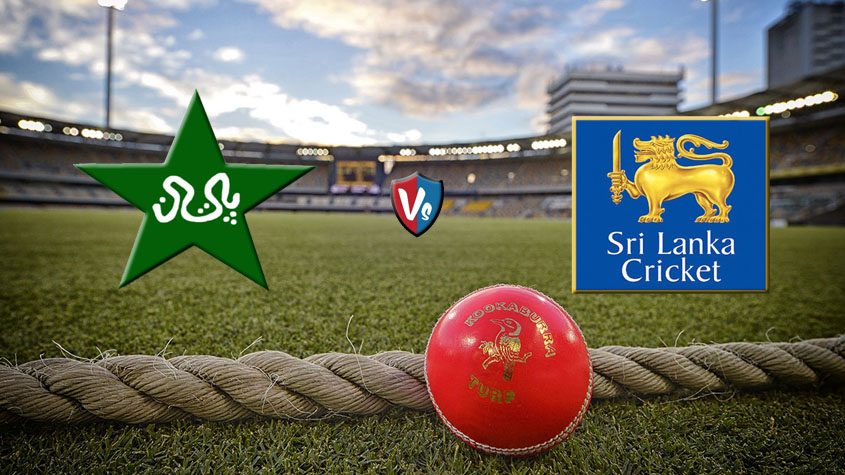 PESHAWAR, 28 September: Sri Lanka has decided to bat first in the first Test of the two-match series against Pakistan in Abu Dhabi.

Pakistan Captain Sarfaraz Ahmed said while talking to media on Wednesday that it is his first series as captain which is a big challenge for him. He hoped that the young players will fully utilise this opportunity and perform well in the series.

Besides two Tests, Pakistan will also play five one-day international and two Twenty20 matches against Sri Lanka. Both the teams will play the last Twenty20 in Lahore as a step to promote international cricket in Pakistan.

The last Test series between Pakistan and Sri Lanka was played in 2015 which was won by Pakistan 2-1. Both teams have played 14 Tests against each other this decade. Sri Lanka have won five matches and Pakistan won four.

A little grass was seen on the surface of the pitch which may assist the pacers initially.

Haris Sohail will make his debut in today’s (Thursday) match.