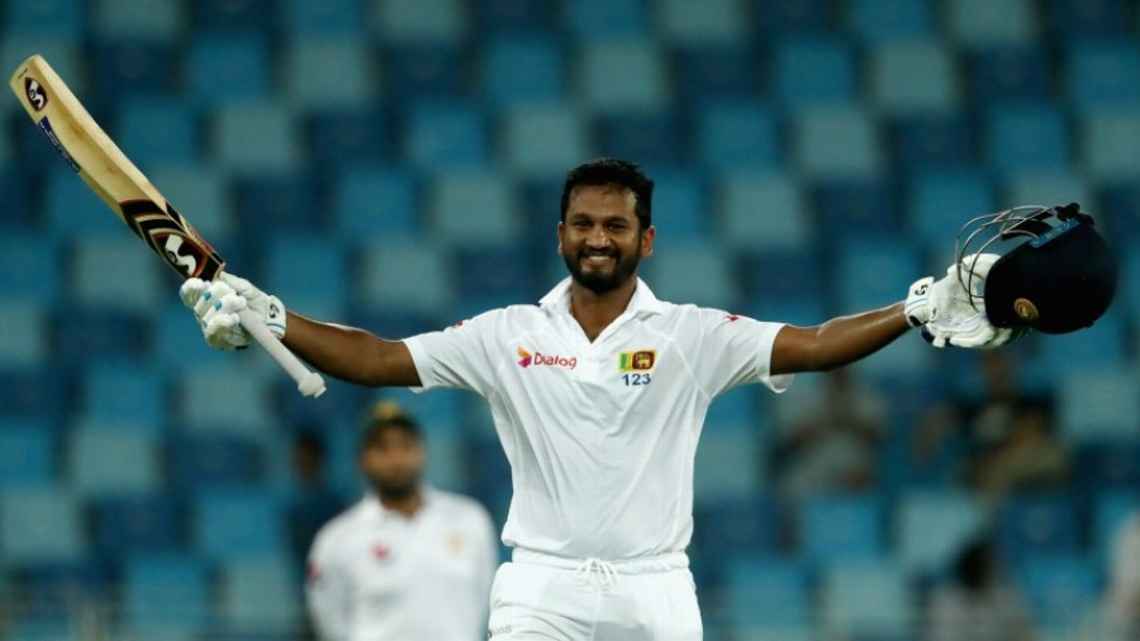 PESHAWAR, 6 October: Sri Lanka dominated the first day of second Test against Pakistan in Dubai due to brilliant century of opener Dimuth Karunaratne on Friday.

Sri Lanka were 254-3 at the end of the day with Karunaratne unbeaten on 133 and captain Dinesh Chandimal on 49 not out after the visitors won the toss and elected to bat first on a flat pitch. Debutant Sadeera Samarawickrama scored 38.

For Pakistan, Yasir Shah took two wickets, while Muhammad Aamir took one wicket. Pakistani bowlers failed to put a good display and also wasted both their reviews off the second new ball.

Sri Lanka are leading the series 1-0 after defeating Pakistan in the first match in Abu Dhabi.