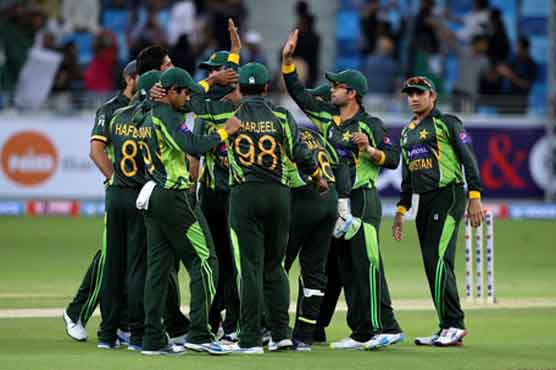 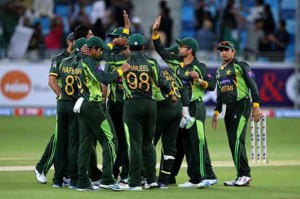 PESHAWAR, August 16: The third day game of the second test match between Pakistan and Sri Lanka has concluded.

Sri Lankan players, being the host team, scored 170 runs at loss of two wickets and it has a lead of 165 runs over Pakistan.

Mr Kumar Sangakkara of Sri Lankan team is not out at 54 runs and Mahela Jaywardene, who is playing the last test innings of his career, is not out at a score of 49 runs.

Earlier, the Pakistani team had scored 332 runs because of the century of wicketkeeper Mr Sarfaraz Ahmed, in response to 320 runs of the host team in the first innings.