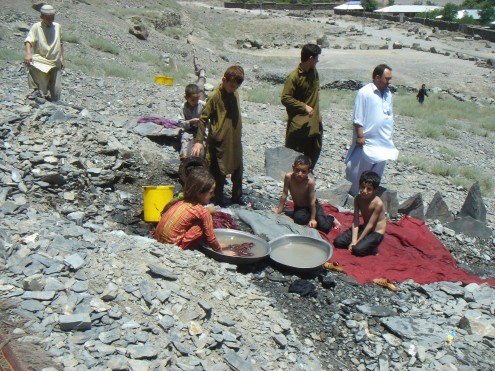 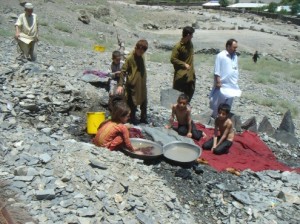 CHITRAL, June 30: The Sarhad Rural Support Programme (SRSP), a non-government organisation that works for the development of rural areas in Khyber Pakhtunkhwa, has installed 4,200 feet pipe line in Ourguch area to irrigate hundreds of acres land.

Local residents, who were present at the inaugurating ceremony of the project, told TNN that their lands were barren but now their lands would turn fertile after supply of water there.

They say their women used to get drinking water near the homes and that they would not have to go to faraway places to fetch drinking water.

A local resident told TNN, “This land was barren for the last 65 years but now the SRSP has installed water pipelines here and hopefully the land would become fertile. The water pipeline will benefit approximately 400 homes.”