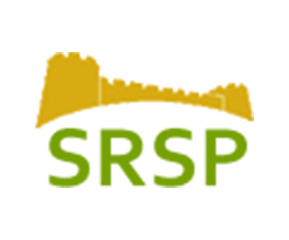 MIRAN SHAH: A parked vehicle of the Sarhad Rural Support Programme exploded in its office, however, no loss of life or injuries occurred, officials at the district administration said.

They said that explosives planted nearby the vehicle that was parked at SRSP office went off destroying the vehicle completely.

The officials said that there was no one in the car as well as in the office. A heavy contingent of security personnel arrived the site and collected evidence from the site.

They also launched a search operation. North Waziristan has been witnessing tension since last couple of days as residents of Hamzawoni has reportedly started migration from their area due to deteriorating law and order. However, the reports could not be confirmed.