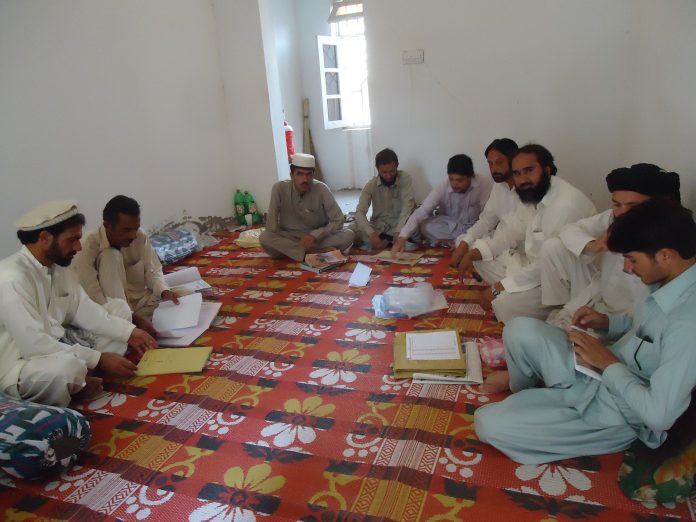 BANNU, September 15: The staff of Miranshah Postgraduate College of North Waziristan Agency is not being allowed to start their educational activities in Bannu Degree College No 2 although the provincial government has ordered so.

Only one room has been allotted to the staff and principal of Miranshah Postgraduate College at the Bachelors hostel of  the college in Bannu and they have been waiting for permission to begin classes for the students displaced from North Waziristan to Bannu as a result of a military operation.

Professor Inayat Gul of Miranshah College told TNN, “We sent a letter to the secretary and also asked director of Education Department but they have not responded till date.”

A lecturer of Miranshah College, Mr Inaam Dawar, said the time of the students was being wasted and that they must be permitted to start educational activities now.

“The college administration says they did not have sufficient space but we know that the hostel is vacant and four new rooms have been constructed there, in addition to establishment of a new block recently,” he added.

Principal of the Degree College No 2, Mr Mir Imdad, says they were afraid of increase in the charges of water and electricity at the college and that may cause audit issues for them in future, that’s why they did not allow the North Waziristan teachers and students to begin their classes.