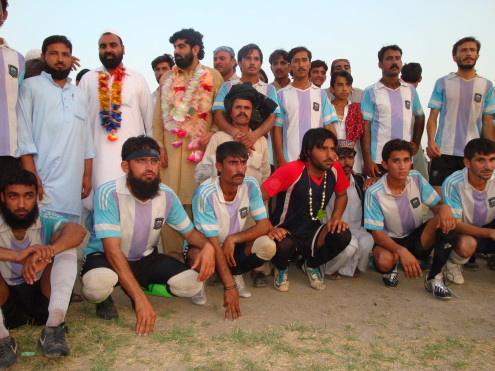 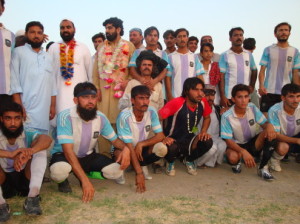 The final match was played in Abakhel ground on 28 June, in which no team did any goal till end of the match. Later five penalty kicks were given to each team. The Star Gara Budha Club defeated Machankhel Club Pathan Kot by two goals.