PESHAWAR: A Peshawar-based journalist, Maria, who has recently recovered from coronavirus, says the most difficult time for her came when her relatives deserted her family.

Maria was looking after her coronavirus infected mother and sister when her own test came back as positive. The family’s difficulties increased further when the test of Maria’s father also came back as positive and the rest of relatives left the family alone in that testing time.

“That was a painful movement for our family. Everyone has the right to observe precaution, but the way we were deserted was really painful,” she said while talking to TNN.

She said the family used to cook food for themselves and after few days, a cousin started helping them and started cooking meals for them.

The journalist said she contracted the virus while looking after her ailing mother, who was already a heart patient, and sister. She said she initially felt high fever and severe pain in the body. She said symptoms kept on increasing as her temperature hovered around 100-102 degrees Celsius. “I felt extreme headache and muscles pain besides nausea and diarrhoea and weakness,” she told. 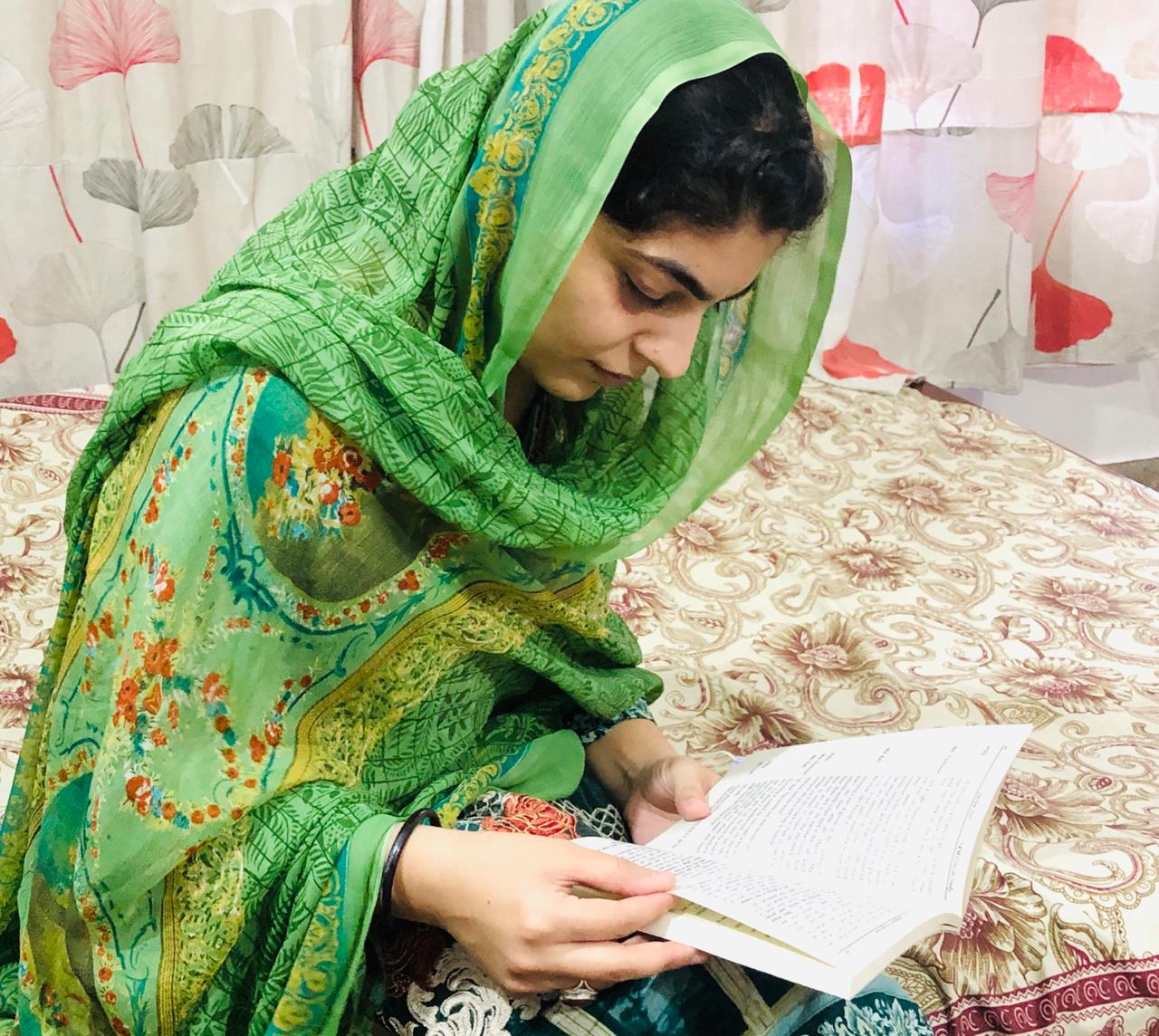 Maria said she quarantined herself in home and started taking medicines with the advice of doctor. She said she also kept on taking Vitamin-C tablets and also used some domestic foods like ginger juice, honey, lemon, kalonji and dates etc to fight the disease. She said she used to drink only warm water during the illness.

Maria said she was extremely careful during the disease and did not remove facemask even while sleeping as she did not want the virus to infect any other member of the family as four of them were already ill. She said she showed a lot of improvement during quarantine. “The problem of nausea ended first, and then motions and fever also started to recede. However, I still feel muscle pain despite defeating coronavirus. My energy levels are down now and I feel fatigue even after little work,” she said.

Maria said she, her sister and mother had restricted themselves to a single room in the house were using separate dishes for eating and kept wearing facemasks every time. She said they used to sleep at a distance of at least six feet from each other. 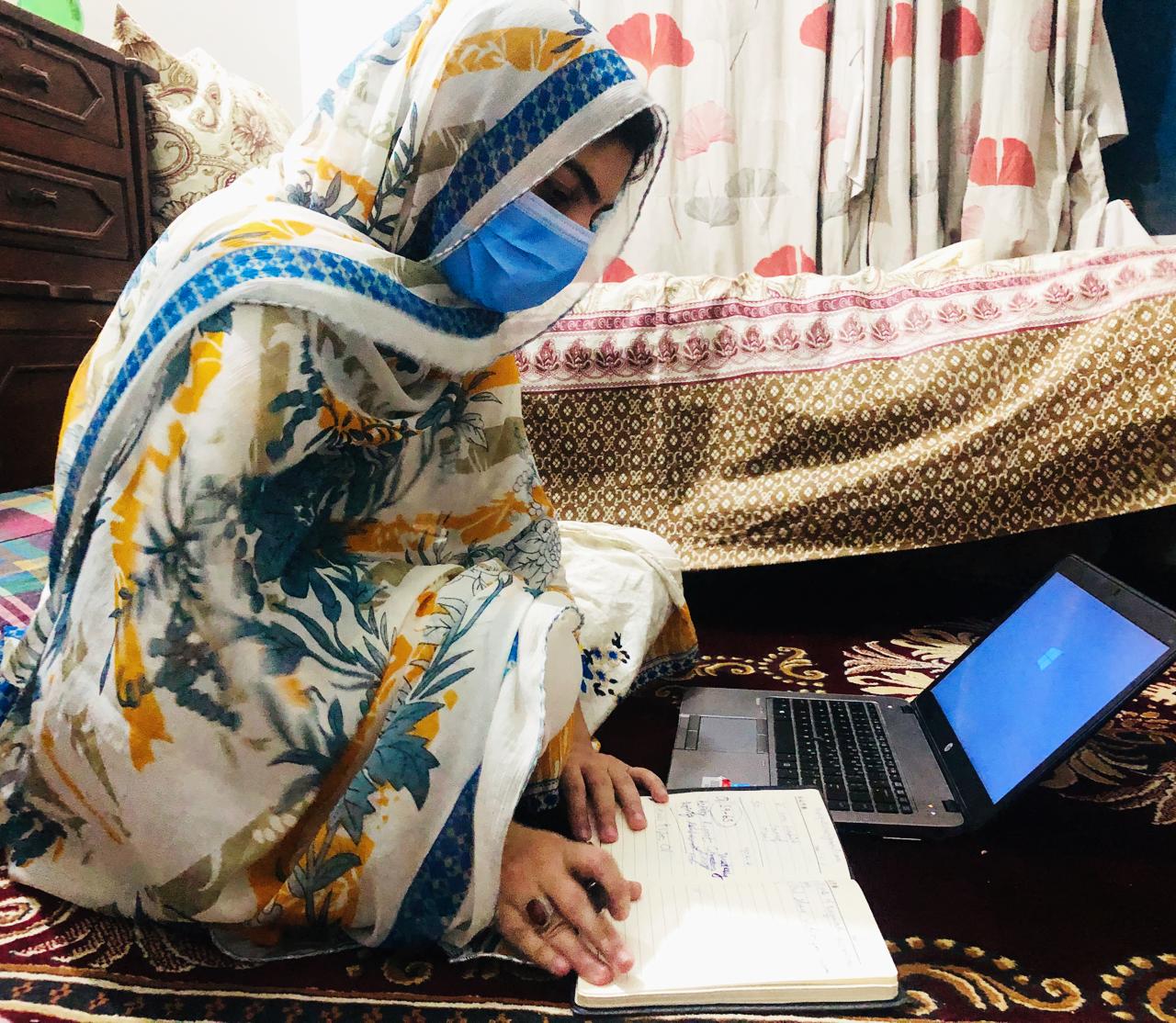 “I would like to advise the corona patients not to get depressed as this disease can be defeated with precautionary measures and self-isolation. I believe most patients go into worse health condition due to depression and fear of losing their lives. My mother, who is a heart patient and have a problem of high blood pressure and also have implanted stents, but still she fought coronavirus bravely and recovered. She was not only brave for herself, but also inspired me not to lose heart. My advice to corona patient is that they should not lose courage,” Maria said.

The journalist said she used to study books during quarantine to stay positive.

“I also used to watch TV, but did not watch news channels as they tell about corona deaths. I used to eat my favourite food and did whatever I liked to keep myself busy and positive,” she said.

Maria said she faced some difficulties in obtaining result of second test. She said she got the test result after seven days and that too after using personal contacts and sources. She said after coming to know that the test is negative she restarted routine life. However, she said she spent 20 instead of 14 days in quarantine due to delay in arrival of test results.