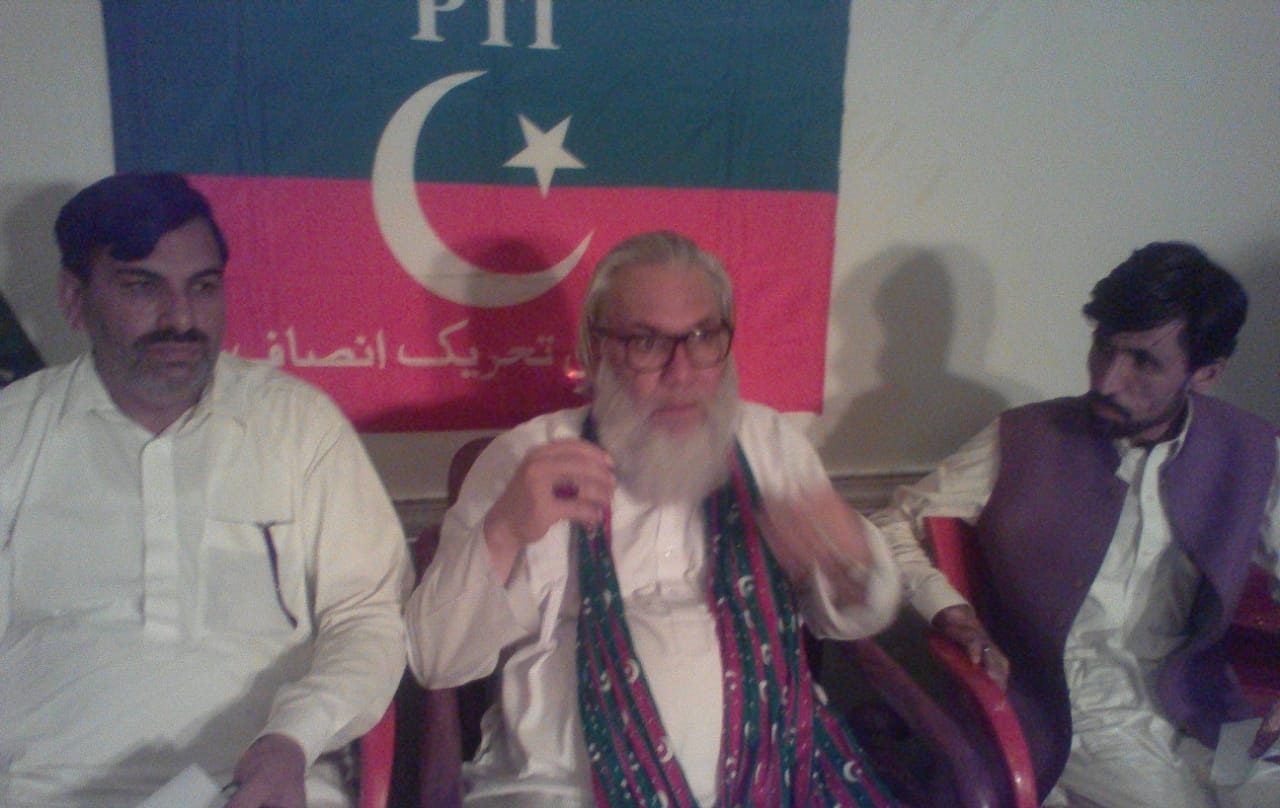 PARACHINAR: The Pakistan Tehreek-e-Insaf (PTI) candidate from NA-45, Kurram tribal district Haji Syed Jamal says he had to join politics for resolving the countless problems faced by the people of the area.

Haji Syed Jamal, who is also known as Baba-e-Kurram, told media that he will take steps for development of his district after winning the upcoming election on July 25. He said he will act as a real public representative by preferring collective interest of the masses.

Baba-e-Kurram said he can’t always rely on the government that is why he spends from his own pocket sometimes for small-scale development initiatives. He lamented that his constituency was deprived of the member of the National Assembly for the last five years due to law and order issues. He said no one paid heed to the problems of the constituency during that period.

Haji Syed Jamal said even in this modern era, some areas of Kurram are still deprived of basic facilities like electricity and clean drinking water etc. He said he will take concrete steps for development of the area after winning the election. He said he will show others how to serve the masses.