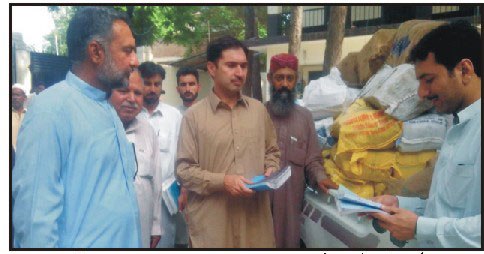 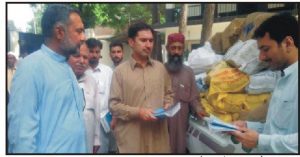 MINGORA, May 30: Authorities of the Anti-Corruption Department and Swat district administration recovered 107 bags of books, reportedly stolen from government schools.

In a raid, they also arrested four people, including an official of Education Department.

Additional Assistant Commissioner of Swat, Mr Hamid Ali, said they raided the house of Khanzeb, secretary to the District Education Officer Abdullah, in Miangano Cham village on a tip-off and recovered the books.

They arrested Khanzeb along with three other fellows. Mr Hamid said they were trying to find out whether the accused had also hidden books somewhere else or not and whether they wanted to sell the books.